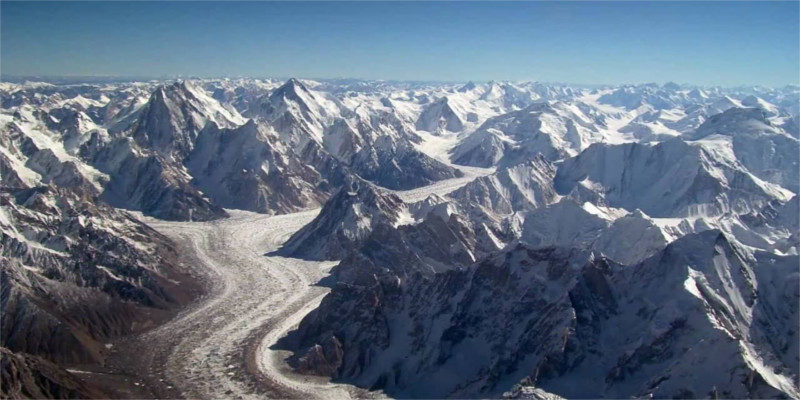 The very mention of Monsoon brings a smile on faces. Indian Monsoon brings the much needed respite from the scorching heat of South Asia. The Monsoon rains in South Asia differ significantly from the rain from similar systems in South East Asia and other parts of the world. It is far more complex system which is influenced by many factors. Tibetan Plateau, its summertime heating, cooling in September and October influences the withdrawal of Westerly Jet Streams and onset of Easterly Jet Stream. Jet Streams are upper air circulations. This role of Tibetan Plateau in influencing (at least the initial phase and the final phase) was discovered by studies of upper air circulations.

Monsoon refers to seasonal winds which change their direction twice a year. But Monsoon remains a mystery. Some studies have hinted that there may be a correlation between Monsoon rains and The Tibetan Plateau. Studies of upper air circulation in the atmosphere done in the recent years have cast a light on a possible correlation between Tibetan Plateau and Indian Monsoon.

For long it was believed that Thermal heating of the Indian sub continent was the only causative factor behind the Monsoon. But it is worth noting that Indian subcontinent is hot enough by end of April but Monsoon doesn’t start usually before June. This is where summer time heating of Tibetan Plateau comes into picture.

Studies are revealing monsoon basically results from the differential heating between the Eurasian land mass and adjacent oceans as well as by the thermal and dynamic effects of the Tibetan Plateau. The sudden onset of Monsoon in India has been related to summer time heating of Tibetan plateau.

It is true for the initial phase and the receding phase of the Monsoon. The Monsoon will not set it foot in India until the summer time Jet Stream disappears from India and Tibetan Plateau helps its withdrawal from India.

Tibetan plateau affects the atmosphere in two ways as a physical barrier and as a highland heat source. These two may act in unison or may act separately.

It will be pertinent to mention that Tibetan Plateau is an influencing factor along with ENSO (El Nino Southern Oscillations) and these two act independently.

Tibet’s Unique Geography and its Importance for the Region 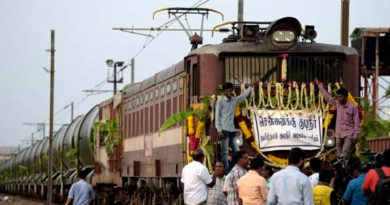