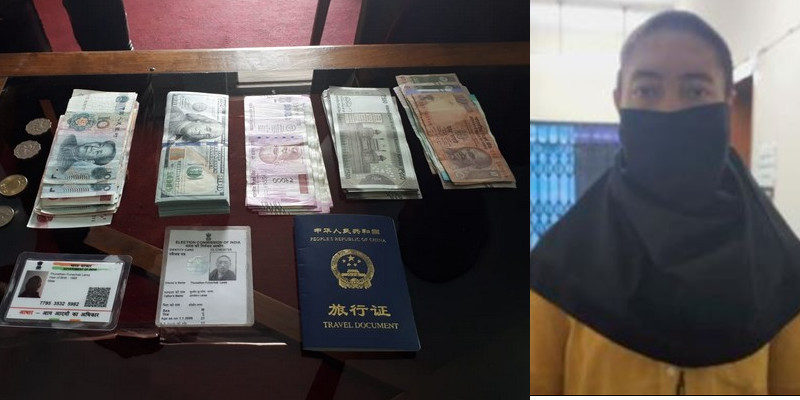 A Tibetan refugee has been arrested in India after being mistaken as a Chinese spy. The Tibetan refugee was caught in suspicion for possession a China issued travel while possessing Indian government documents. A Central Armed Police Force of India detained the refugee while travelling along Indian border regions en-route to Nepal.

The Central Armed Police forces, SSB on arresting the suspect, identified the person as Wangdu, a resident of Sichuan region under China according to the Chinese travel document. He was carrying a significant amount of cash in different currencies such US dollars, Chinese Yuan, Indian Rupees, the police found on detaining the person.

According to the report by Radio Free Asia in Tibetan, Wangdu is a Tibetan refugee monk from Darjeeling who has applied for the permission of meeting his family members in Tibet, at the Chinese Embassy in New Delhi. The Travel Document was also issued to him by the embassy in New Delhi. The cash he was carrying in other currencies such as US Dollars is usually because of ease of exchange after arriving into Tibet.

Wangdu is suspected by the Indian police for being a Chinese national as he was possessing a China issued travel document while at the same time carrying the Indian national ID, Aadhaar Card. Since he was trying to cross into Nepal through a sensitive border region of India, the SSB detained him upon a tip.

Tibetan refugees are sometimes given permissions by the Chinese Embassy in New Delhi to travel to Tibet and visit their families. However, the process of applying and later on approval, visiting Tibet is a complicated process. However, many Tibetans have been able to visit their families in Tibet under this provision introduced by former Chinese President, Deng Xiao Ping. 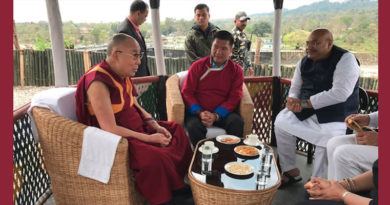 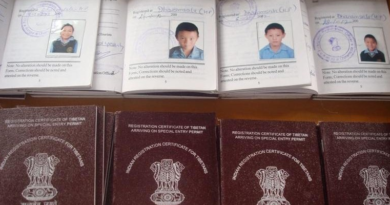 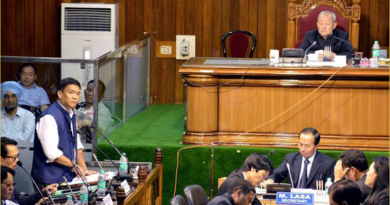