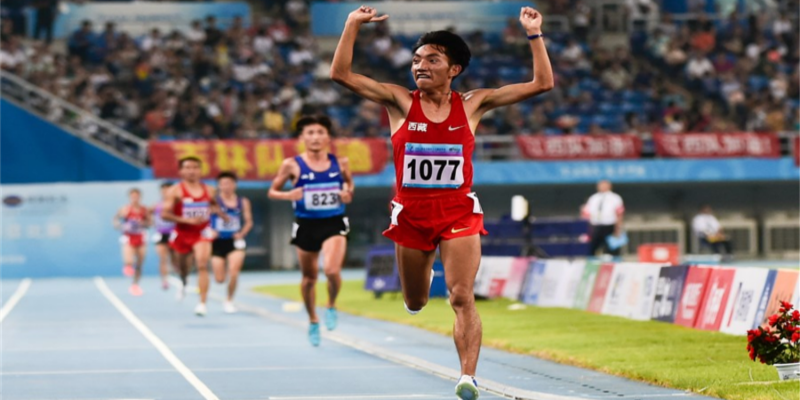 Tibetan shepherd boy running Olympic gold dream said the report from the Shanghai Daily. A Tibetan youth born as a shepherd is now running in the professional tracks and fields of national stadiums dreaming of an Olympic gold in the coming games, said the report which quoted the Tibetan’s dream after winning gold at the National Games recently.

“He used to be a shepherd boy tending his yaks at the foot of a mountain in Lhasa, Tibet, and Topgyal might have ended up farming like his parents. But running has put his life on a different path.” said the report in Shanghai Daily.

“The 23-year-old cemented his place as one of the greatest Tibetan athletes after clocking 28 minutes and 26.86 seconds to win Tibet’s first track & field gold in the 10k event at China’s National Games in Tianjin in September.” added the report.

Topgyal first started running in the team of China occupied Tibet Autonomous Region in 2009 when he was in the middle school. He later moved to Lhasa to get his training actually in big sport court with real rubber-floored 400m track. In 2011, Topgyal left Tibet for the first time to compete in Jinan, Shandong Province, and then to Beijing. During the 2016 Rio Games, Topgyal became the first athlete from China occupied Tibet Autonomous Region to contest track and field at the Olympics. In Rio, he finished his second marathon in 2:24:22.

Though the Rio Olympics was not quite fruitful for Topgyal, he still keeps his dream to compete in the upcoming Tokyo Games. He runs at least 40km a day for practice so that it is much easier for him to reach the Olympic finals.

“I have a dream and it is running. I want to make the final eight in the next Olympic Games,” he says with a big dream at such a young age. 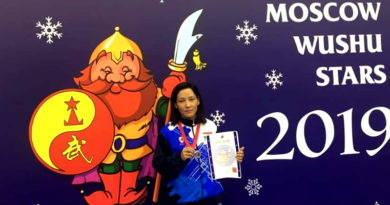 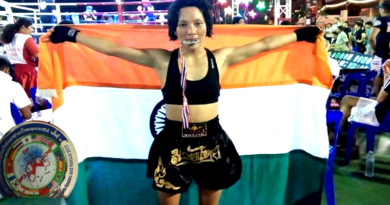 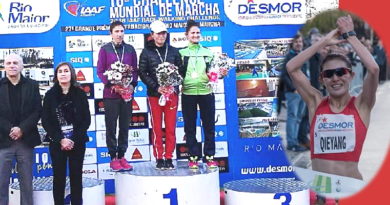