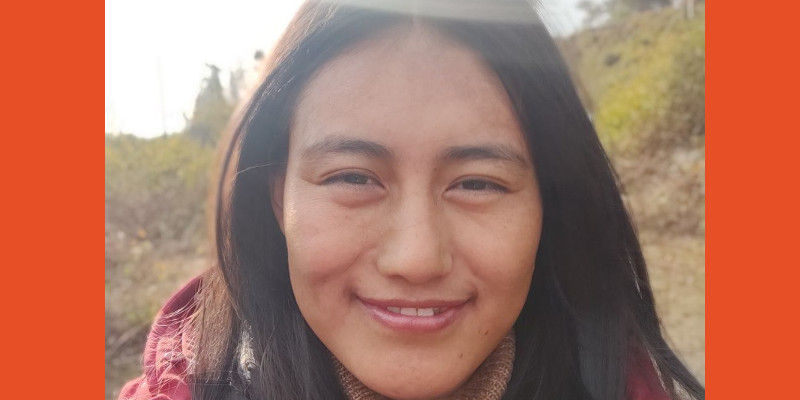 A Tibetan woman film maker has won three awards at an international film festival recently. The Tibetan film maker was awarded the prestigious 2019 Eva Haller Women Transforming Media (WTM) Award in the student division at My Hero International Film Festival (MHIFF) along with two other awards for her movie.

Tsering Wangmo’s Conversations with My Mother has also won the 1st place in the festival’s Experimental category and Wangmo also presented with the 2019 Emerging Artist Award for the same, according to the report by Phayul News on Friday. Wangmo was honored with the 2019 Eva Haller Women Transforming Media (WTM) Award at the festival.

According to the report, Tsering Wangmo was born to Tibetan refugee parents in India whose lives have been an inspiration for her work. She studied journalism in south India’s Madras Christian College (MCC) and Mass communication at Himachal Pradesh University (HPU) in Shimla. She studied documentary filmmaking from New York.

It added that Wangmo received The Rowell Fund for Tibet through and set off on a photographic quest to document the lives of Tibetan nomads in her documentary Tales from the Pasture. The documentary also won the Jury Award & Audience Award in the Tibet Film Festival (TFF) Short Film Competition 2018 in Dharamshala.

Conversations with my Mother is an experimental documentary which focuses on Wangmo’s mother and explores her life moving parallel in narration and image with her past and present. 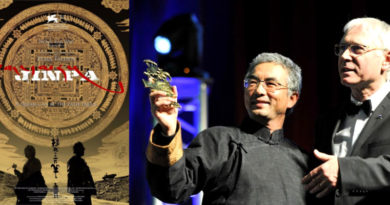 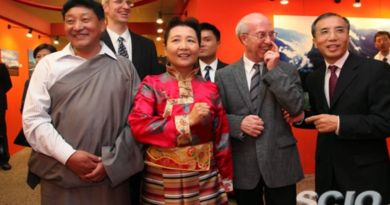