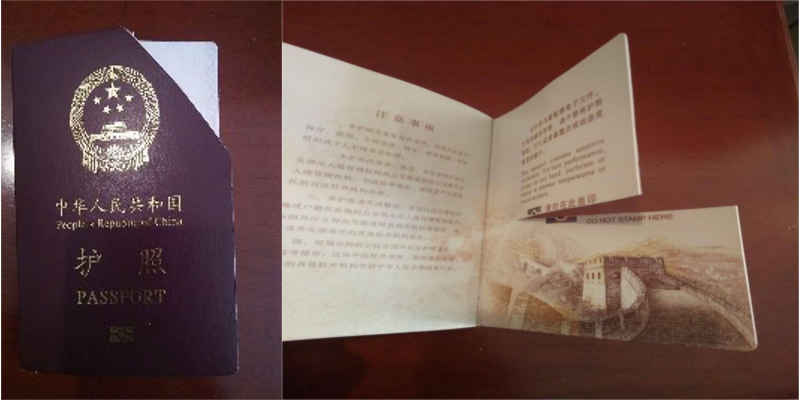 Tibetans returning Tibet from Kalachakra have their passports torn at the airports in Tibet Autonomous Regions and China occupied Tibet regions. This is being seen as the first step towards a feared punitive measure against these devotees from the Chinese authorities that declared the Kalachakra teachings by His Holiness the Dalai Lama in India; illegal.

“ibetans returning from India after the Kalachakra teachings in Bodh Gaya, India, are facing scrutiny from authorities as they return to Tibet. Passports of some Tibetans were torn on arrival at airports both inside occupied Tibet as well as mainland China.” said a report by Phayul.

The source of the report is said to have informed that the Tibetans who defied the Chinese government’s serious warnings against taking part in the Kalachakra are now set to face serious consequences which will not be just restricted to having their passports torn, they will also be subject punitive measures when their return back to their native towns.

Thousands of Tibetans who had already crossed the borders across Tibet to India for the sake attending the Kalachakra Initiations by His Holiness the Dalai Lama at Bodh Gaya in India between 2nd January to 14th January, 2017 were forced return back prior to the beginning of the religious event. The Tibetans returned with tears in their eyes when Chinese authorities declared the religious event illegal and issued warnings of serious consequences against the Tibetans who did not return to Tibet before the Kalachakra began.

“The Chinese government appears to have made a list of all the Tibetans who didn’t return back to Tibet before the Kalachakra as instructed. And when they reach back to their towns and villages, concerned authorities will further subject them to patriotic re-education sessions and worse.” quoted the source of Phayul in the report.

Despite the ban imposed by the Chinese authorities, many Tibetans risked to attend the Kalachakra; the biggest religious event of Tibetan buddhists which has been going on since the 1950s. His Holiness the great 14th Dalai Lama has bestowed over 34 Kalachakra initiations till date, the first one being at Norbulingka, Lhasa, in April 1954. 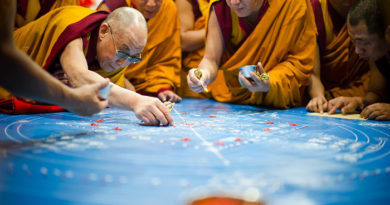 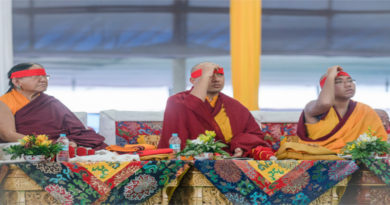 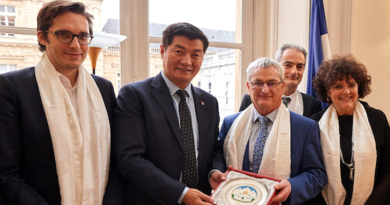