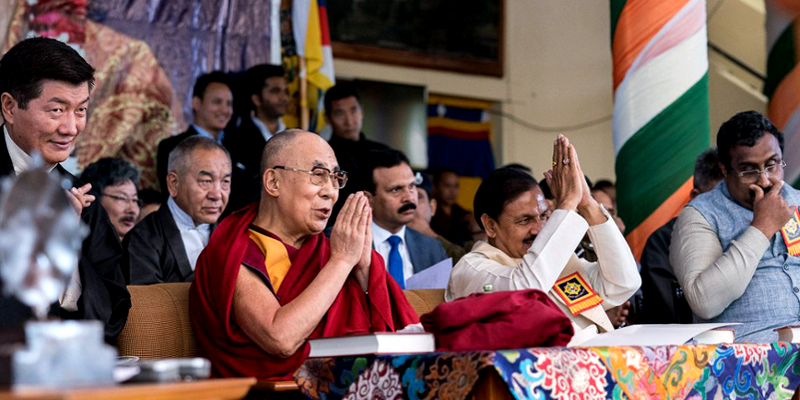 On the occasion of the beginning of sixtieth year of His Holiness the Dalai Lama stepping foot on the Indian soil this Saturday, the Central Tibetan Administration organised ‘Thank You India’ event at Dharamsala. While the Tibetans thanked India with a grand event, the honoured Indian guests thanked the Dalai Lama instead!

The ‘Thank You India’ event held at the Tsulagkhang in McLeod Ganj graciously blessed under the presence of His Holiness the Dalai Lama himself was attended by a host of Indian leaders from the ruling BJP as well as the opposition Congress including cabinet minister Dr Mahesh Sharma who is the Minister of State (Independent Charge) for Culture and Tourism and Civil Aviation.

While His Holiness the Dalai Lama explained a mixed feeling of sadness and happiness from the occasion, he expressed how the warm accord extended by India during the most difficult times of uncertainty sixty years ago consoled and empowered him to look at the tragedy with positivity after arriving into exile in India.

President of Central Tibetan Administration Dr. Lobsang Sangay said thank you incredible India and its people for being most generous friend in difficult times. However, all the Indian dignitaries during their address explained that Tibetans are the spiritual brothers or friends of India and therefore there was no need to say thank you.

The dignitaries instead extended their profound gratitude and thanked the Tibetan spiritual leader His Holiness the Dalai Lama for numerous reasons. They also informed that the Dalai Lama is an honoured guest of India and until he returns to Tibet, India will not remain the second home but the home of His Holiness. 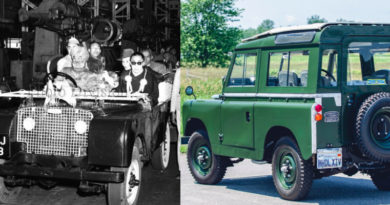 Dalai Lama’s 1966 Personal Car Out For Sale and You Can Buy! 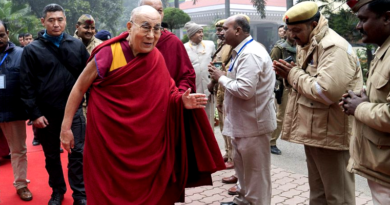 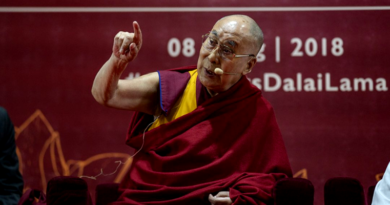