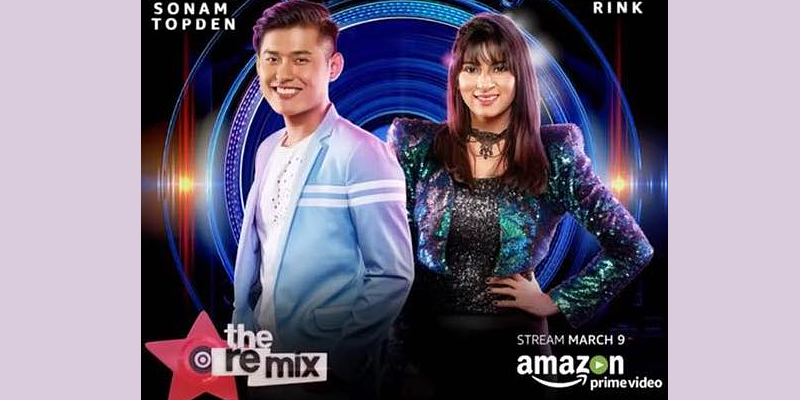 Sensational Tibetan singer and song writer Sonam Topden will be featuring in an international musical reality show and his fans cheering this great news. The latest Tibetan musical sensation in exile has announced the news via his social media pages that he will be featuring in the Amazon’s Remix beginning from March 9.

“Here I proudly announce my first international reality show @remixamazon paring with my partner @djrinkindia by @amazonvideoin thank you for all your support” the singer share a motion picture of his official cover for the reality show on Instagram last week.

While Sonam Topden initially got recognised for singing cover songs on youtube, he also succeeded at producing hit singles, duets as well, composed, written and sang by himself over the past couple of years. While he has provided hit Tibetan songs like ‘Palkyi la’, ‘Kunsel’ and so on, a Bhutanese song called Choe Dangpa which gathering more than 300k view in just one month.

The Remix is a reality show, one of the Amazon Prime originals where 10 groups of DJs and music composer/singers will produce some remix tracks and give their own spin to Bollywood’s hit numbers. While the Tibetan singer will be teaming up with DJ Rink, the reality show will be judged by leading people from the industry; Sunidhi Chauhan, Amit Trivedi and Nucleya.

Sonam Topden who’s real name is Tenzin Dhundup is originally from India Manali and is based in Nepal. He gained popularity by singing cover songs in different languages like Tibetan, Hindi, Nepali and English via Facebook, YouTube, Instagram and other social media platforms. He is also known as the first (Tibetan heartthrob) among Tibetans. 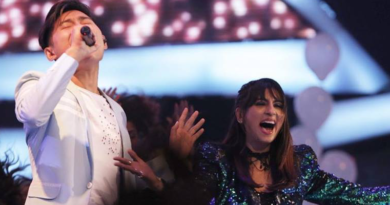 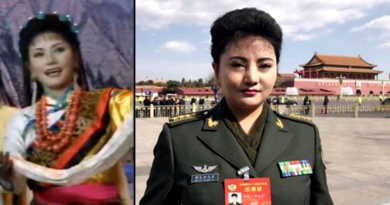