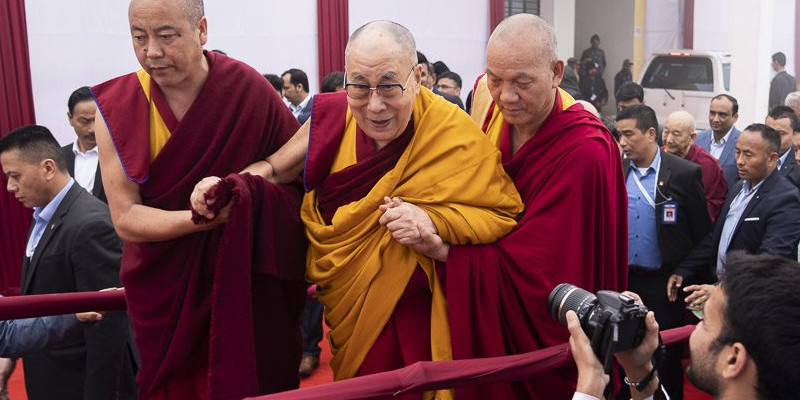 The US House of Representative on Tuesday passed a bill to sanction Chinese interference in the selection of His Holiness the Dalai Lama successor. In a historic victory to Tibet, The Tibetan Policy and Support Bill was passed in the house with an overwhelming mandate. The bill represents a major update to the landmark Tibet Policy Act 2002.

The House of Representatives voted although unanimously, in favor to approve the bill with 392 to 22. It is a comprehensive piece of legislation that will dramatically upgrade US political and humanitarian support for Tibetans, including the sanctioning of Chinese officials for interfering in the Dalai Lama’s succession, according to ICT report.

The TPSA represents a major update to US policy on Tibet. Building on the landmark Tibetan Policy Act of 2002, in a nutshell, it will:

Co-sponsored by Democratic Rep. James McGovern and Republican Senator Marco Rubio, the bill aims to renew and strengthen the US support for Tibet and the Tibetan people. Representative to His Holiness the Dalai Lama in North America, Mr. Ngodup Tsering called the passing of bill a historic victory for Tibet, for justice and truth.

Now it remains to be seen whether the Senate approves the bill after the Committee on Foreign Relations gives its approval. After the House and the Senate versions are reconciled, if the need arises, it will be sent to President Trump to be signed and become law, the ICT report explains. 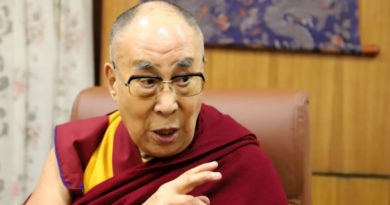 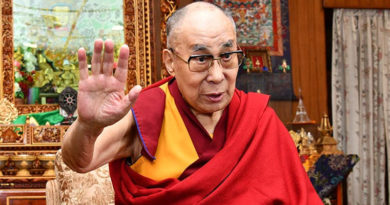 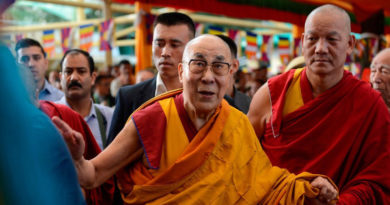 China Hits At US, Insists Its Approval Required to Choose Next Dalai Lama