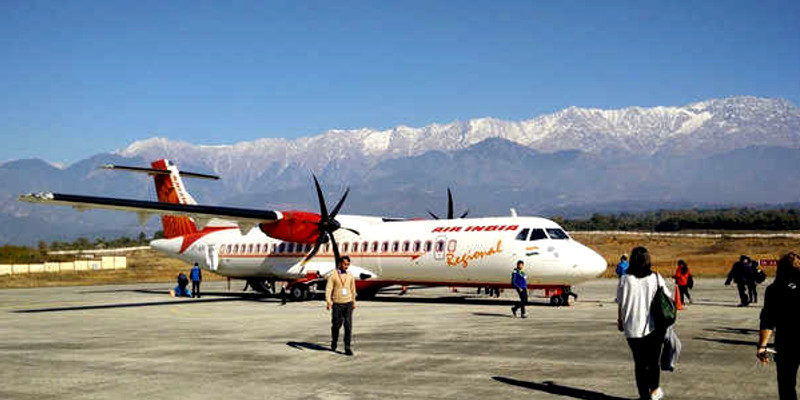 According to regular travellers, the air fares between Delhi and Dharamshala ranges between 4000 to 5000 rupees for a one way journey. However, with the Tibetan spiritual leader’s teachings beginning from February 19 till February 24, attracting thousands of visitors from across the world, the air fares on the regular routes reached upto to 15000 rupees for one way journey.

“The spring teachings of the Dalai Lama from February 20 to 24 have brought hordes of tourists to Dharamsala in the past few days. However, the rise in footfall has led to a steep hike in the airfare.” said the report in The Tribune on Saturday.

Besides the steep rise in the ticket price being a headache for the local residents, Dharamshala hoteliers have also expressed their concern. Since February is a lean season for tourists in Dharamshala, such a price hike by the airlines could affect the tourism in the region.

There are three direct flights from Delhi to Dharamshala and back which are operated by SpiceJet and Air India. There is one flight from SpiceJet early in the morning and two flights from the national carrier, Air India. 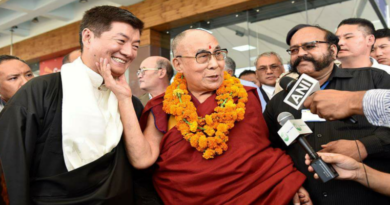 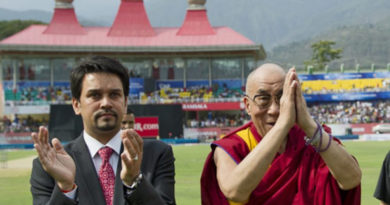 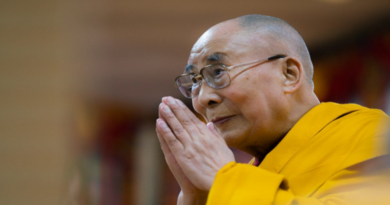