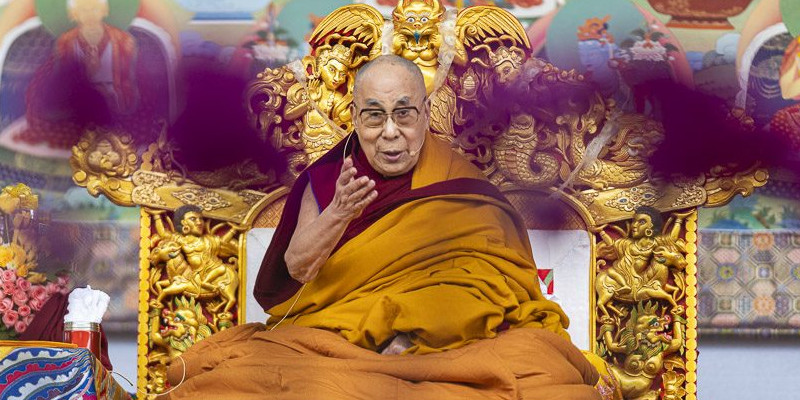 The Tibetan spiritual leader His Holiness the Dalai Lama begins teachings in Bodhgaya. Five days of teachings schedule to take place in Bodhgaya began on Thursday with thousands of devotees gathered. His Holiness gave his religious sermon at the Kalachakra ground from early morning and wrapped the day just before noon.

END_OF_DOCUMENT_TOKEN_TO_BE_REPLACED 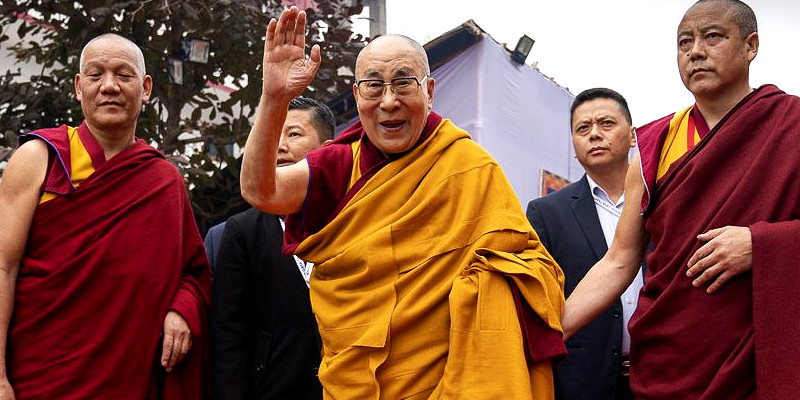 The Tibetan spiritual leader His Holiness the Dalai Lama has been ranked among top ten most admired person for the ninth time. According to the Gallup poll, the list of top most admired men and women including His Holiness along with Barack Obama, Donald Trump, Bill Gates, Jimmy Carter and so on in the men’s category.

END_OF_DOCUMENT_TOKEN_TO_BE_REPLACED 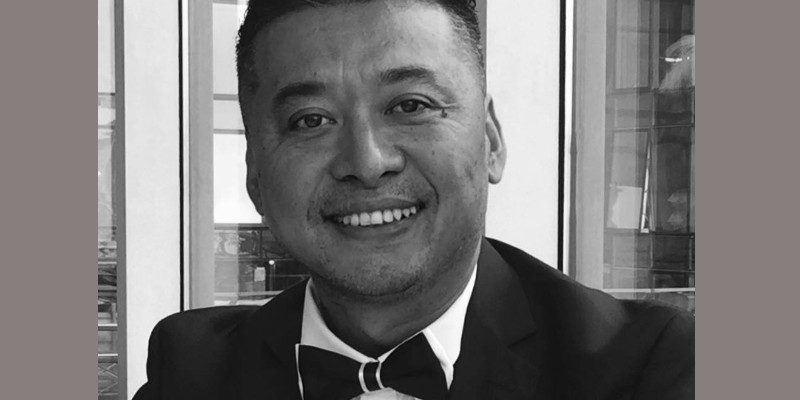 The decade of 2010-2020 saw the expedited decay of the Free Tibet movement on top of its already decomposing state. Tibet transformed in the arena of world politics from a genuine political case of China’s suzerainty over Tibet to a backward shift of moral and human rights issue.