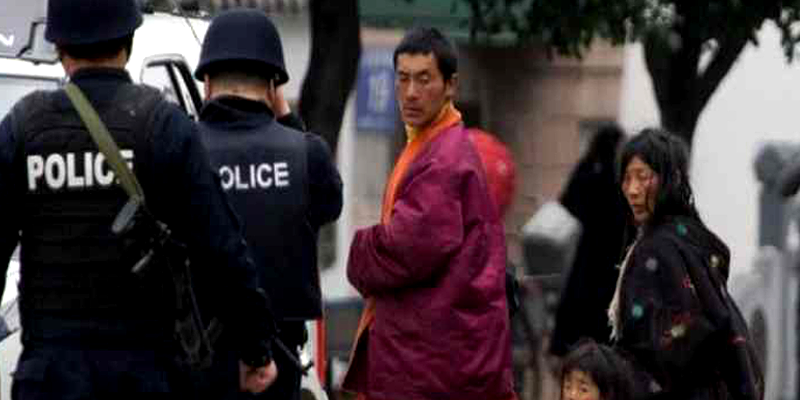 In the past few days, I tried to think and analyze on an unusual and candid comment made by a Tibetan woman who is a soprano in Chinese army and a current member of Chinese People’s Political Consultative Conference (CPPCC).  Gowa Gyamo Kyi has long career in Chinese army as singer who normally performs at big national galas.

END_OF_DOCUMENT_TOKEN_TO_BE_REPLACED 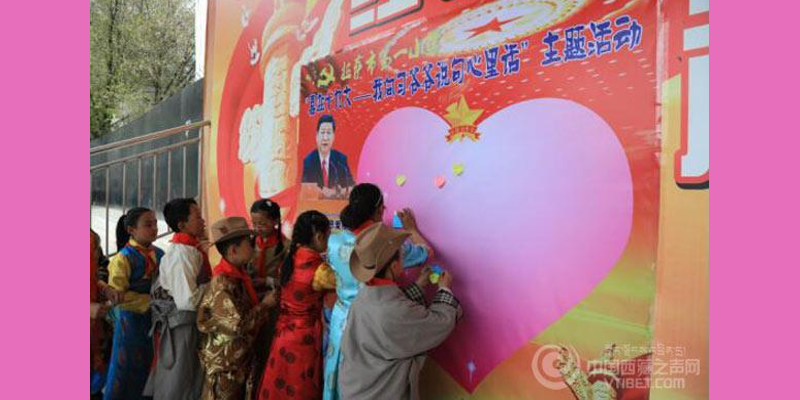 The Human Rights Watch China director has published an opinion piece in their official website explaining China’s latest campaign. The latest campaign aims to demand political loyalty through gentle terms such as the one shown in the picture above, China’s pink hearts to conceal its brutal human rights suppression in Tibet and other regions under China.

END_OF_DOCUMENT_TOKEN_TO_BE_REPLACED 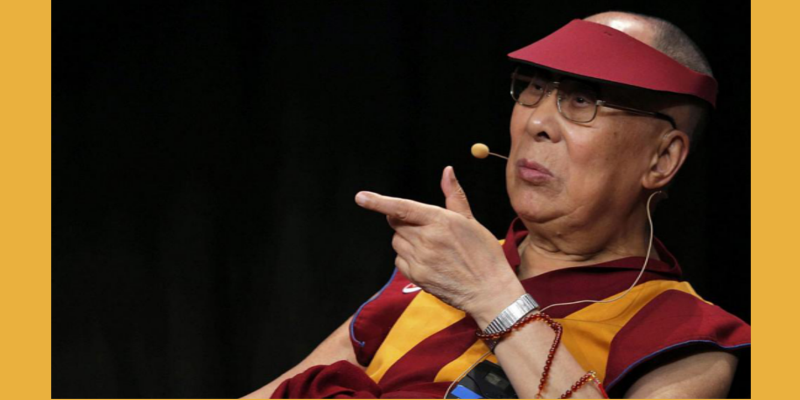 Chinese establishment is known for its iron fist that it shamelessly uses every now and then to bring dissenters into submission. Despite this an 81 year old monk makes a nuclear power and an emerging super power nervous simply by making an innocuous joke that was part of answer to a very difficult question .
The answer of Chinese paranoia of the Dalai Lama lies in the moral strength and soft power that His Holiness stands to embody.

END_OF_DOCUMENT_TOKEN_TO_BE_REPLACED

Mr Kwon Pong, an ethnic Korean student who studied in America, was taken to Chinese police custody in September last year, reports the New York Times. Mr Kwon shared a selfie on Twitter where he wore a T-shirt which had the word ‘Xitler’ emblazoned on it. Mr Kwon now faces trial for “inciting subversion” and may even face prison time since the Chinese government dismissed his lawyers days before the trial began.

END_OF_DOCUMENT_TOKEN_TO_BE_REPLACED 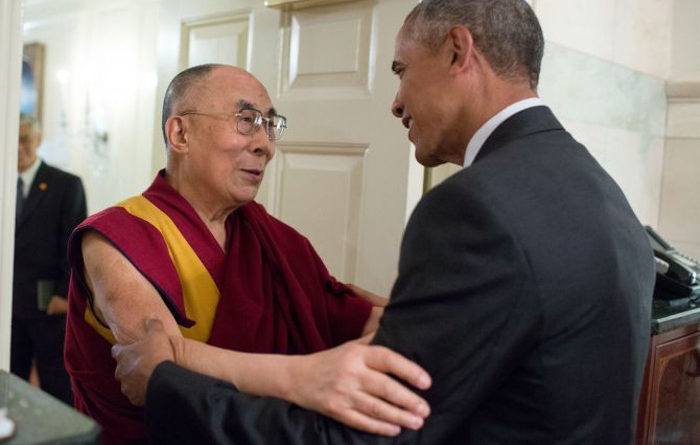 On Wednesday His holiness the Dalai lama was hosted by the president of the United States Barack Obama in the white house. The meeting happened behind closed door in the map room.
The White House also said that the president “reiterated the longstanding U.S. position that Tibet is a part of the People’s Republic of China, and the United States does not support Tibetan independence.” The meeting, significantly, took place in the White House Map Room, not the Oval Office where the president meets with foreign heads of state.