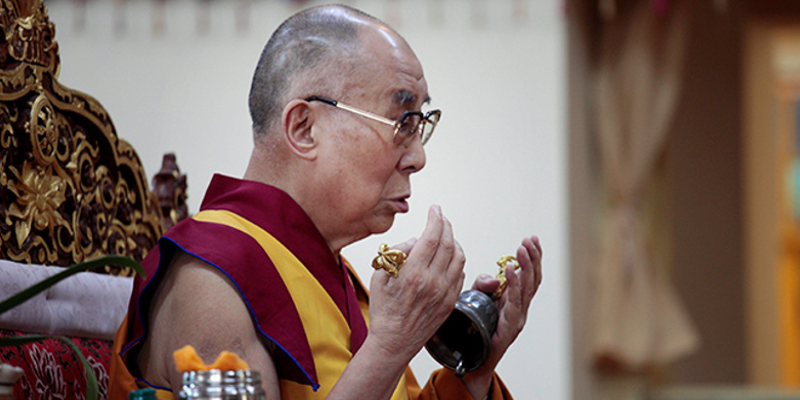 Rest assured meaning the impermanence of life, we all know that His Holiness has multiple times said that he would live up to the age of hundred and thirteen. According to the study of The Centenarian, there are almost 450000 people in the globe that are over the age of one hundred and this could very well be realistic. For us Tibetan that have been led by fourteen incarnation of the Dalai Lamas, it’s almost impossible to imagine Tibetan existence and validity without the leadership of His Holiness albeit only spiritual for now. His Holiness the Dalai Lama is a synonym to Tibet just like the sun is to the light.