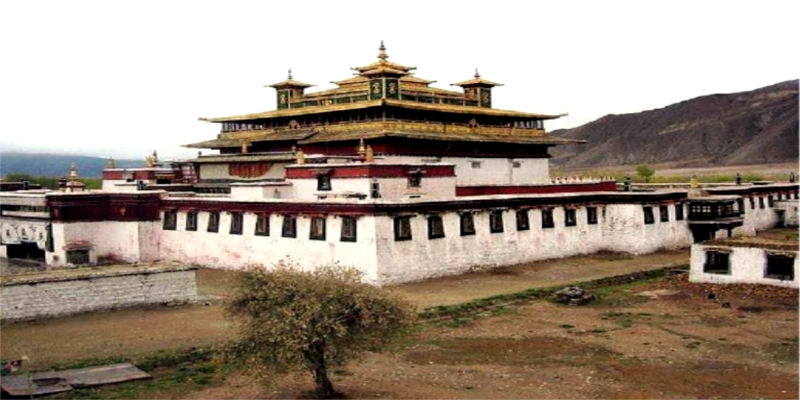 Situated in central Tibet, the Royal Tombs of Chongye Valley are the final resting placef or many of the seventh to ninth century emperors of the Tibetan Empire. Among the emperors buried in the Chongye Valley is Songtsen Gampo—the first emperor of Tibet. In the paper referenced above and on-file at Academia.edu, satellite imagery is used to locate and assess the orientation of Emperor Gampo’s burial mound as well as the burial mounds for an additional nine emperors.