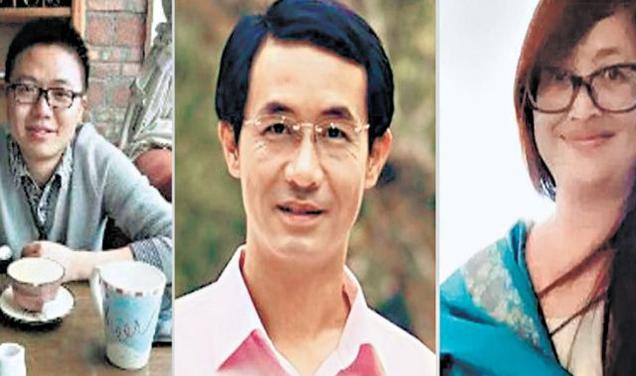 The ultimatum from the Indian government against the three Chinese journalists of the Xinhua News Agency to leave the country by 31 July by denying to extend their visa came primarily due to their involvement with the Shugden issue of Tibetan community in India according to fresh reports.

END_OF_DOCUMENT_TOKEN_TO_BE_REPLACED 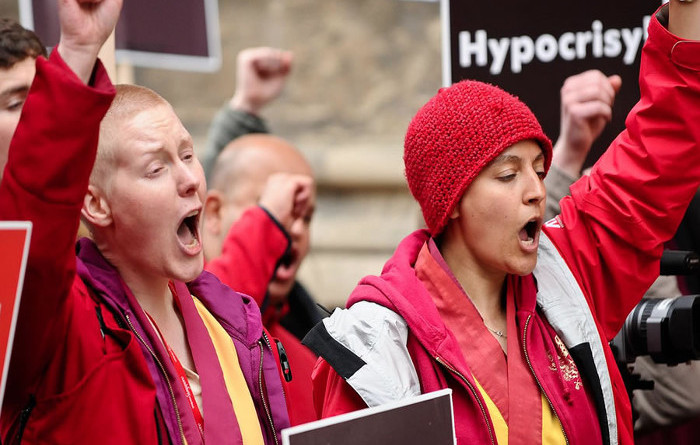 The International Shugden Community has announced that they will completely stop any form of protest against the 14th Dalai Lama of Tibet from 1st December 2015 and dissolve the community from March 10, 2016 according to their official website announcement which bears only that information and evidently we haven’t noticed any protests till now.

END_OF_DOCUMENT_TOKEN_TO_BE_REPLACED 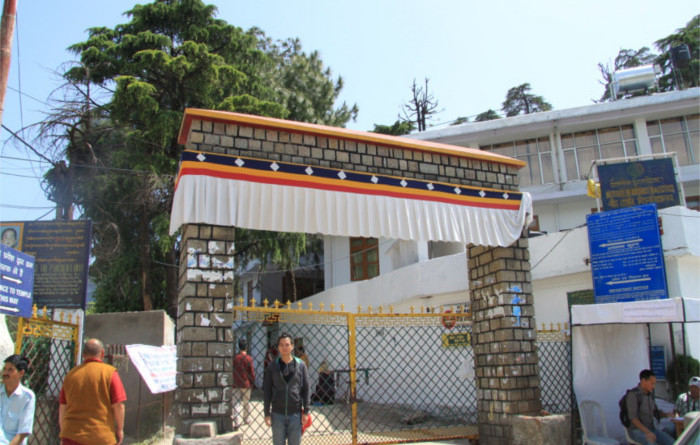 The new proposal says to install high-resolution 360 degrees cameras, baggage scanners and sophisticated sabotage-check equipment at the entrance of the Dalai Lama’s palace. “We have proposed a full-fledged battalion for his security against the existing strength of 50 Himachal Police personnel,” said a senior police functionary. If the proposal is implemented, 100 police personnel will guard him round the clock that is the double of the existing security.