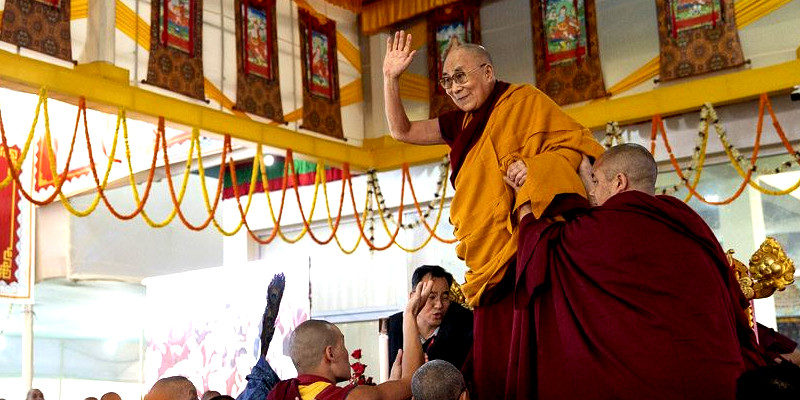 The Central Tibetan Administration in Dharamshala is all set to offer an elaborate long and healthy life prayer to the Tibetan spiritual leader His Holiness the Dalai Lama in Bodhgaya on the coming Monday. The prayers offering is a representation of the aspiration of all Tibetans inside as well as outside of Tibet.

The official website of the Central Tibetan Administration published the news that the administrations is offering the long life prayers to His Holiness the Dalai Lama on behalf of Tibetans inside Tibet and in exile.

“On behalf of the Tibetans inside Tibet and exile, the Central Tibetan Administration will offer long life prayers (Tenshug) to His Holiness the Dalai Lama on 31 December 2018 at Bodh Gaya. CTA’s Tenshug offering will represent the collective aspirations of six million Tibetans and their fervent prayers for His Holiness’ long and healthy life.” said the news report.

While all the heads of the three pillars of the Tibetan democracy as well as heads of independent offices of CTA will be present at the prayers ceremony, an elaborate ceremonial offerings has has been prepared to be presented to His Holiness.

The news report explained that the Central Tibetan Administration will make an offering of 113 statues of Buddha, symbolising His Holiness’ affirmation to live for at least 113 years.

“As a part of the ceremony, CTA will also present Buddha statues to all the Tibetan Buddhist monasteries and nunneries in India. Representatives and caretakers of all the 276 Registered Tibetan monasteries and nunneries across India will participate in the ceremony.” said the report adding that the offering of the Buddha statue to the Buddhist centres is an auspicious symbolism of the fulfilment of His Holiness the Dalai Lama’s advice for the Buddhist community to be 21st century Buddhists. 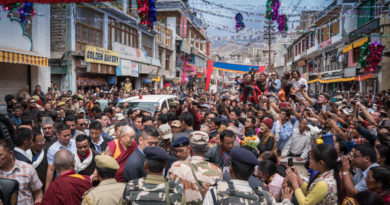 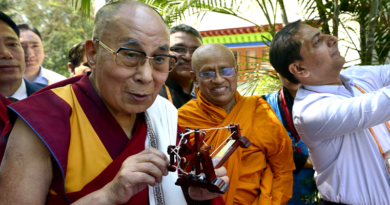 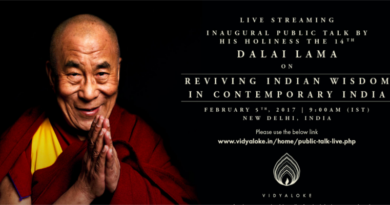