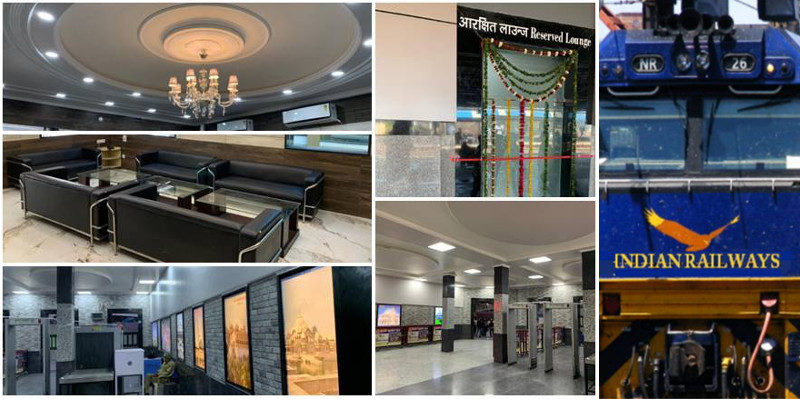 According to the report in Times Now News, the Railway Minister Piyush Goyal in a previous meeting with the railway board talked about the redevelopment of 68 stations by February this year. Several railway stations like Jaipur, New Delhi etc have already been upgraded while others are slowly being revamped. The stations are being upgraded to have facilities like lifts, escalators, foot-over-bridge, parking lot, circulating area, waiting rooms, modern toilets etc.

The Indian railways are putting their efforts to make the railway junctions more friendly for the commuters. Piyush Goyal led cabinet, Indian Railways are not only providing a facelift of the railway stations across the country, they are now upgrading prominent railway junctions by developing world class amenities like escalators, lounges, booking halls as well as better entry and exit gates. The Mathura Junction is an evidence of the redevelopment actually taking place. 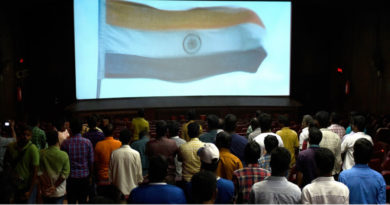 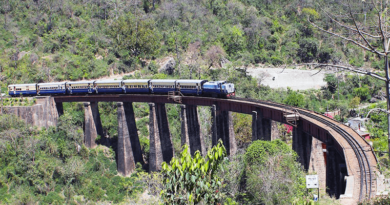 India To Link Ladakh-Himachal By Rail To Counter Chinese Aggression 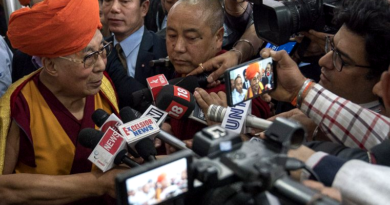 One thought on “Believe it or not, This is an Indian Railway Junction, Yes!”