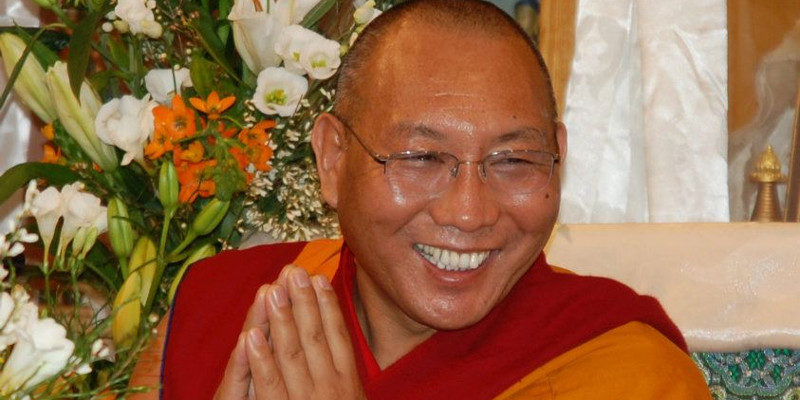 A prominent Tibetan lama, Dagri Rinpoche, currently based in Dharamshala has claimed innocence of sexual assaults allegations by issuing a statement on Monday. The senior Tibetan lama has been accused of the case by two different women from totally different contexts; one on 3rd May this year during a flight and the other from a 2008 incident.

While a co-passenger from Air India flight from New Delhi to Dharamshala made a police complaint against Dagri Rinpoche on arrival in Dharamshala earlier this month, police initially detained him and later freed him on bail. The woman co-passenger has alleged that he touched the woman’s body inappropriately.

According to Dagri Rinpoche’s statement, the woman has misunderstood the situation. While he was trying to putting back something into his bag in the overhead luggage cabin, he had supported his hand on the arm rest of the seat where the woman was seated, she woke up in the midst speaking something at him angrily. Since the rinpoche did not understood Hindi or English properly, he shifted to a back seat when the woman kept speaking at him.

With regard to allegations from a former Spanish student of him molesting her, the statement explains that he performed some religious rituals to cure physical and mental problems with which she approached him for blessing in 2008. When the Spanish woman accused him of molestation after three years, they had met along with six witnesses to clarify the truth. He says in the statement that he has done nothing wrong to feel ashamed of.

“From my side, I have never committed a misdeed like this to feel ashamed of. I do not hold any grudge, anger, or expectation toward those who have made these baseless allegations and have accused me of misdeeds that I did not commit.” says Dagri Rinpoche in the statement.

Dagri Rinpoche is the reincarnation of Pari Dorje Chang, a teacher of Lama Yeshe — co-founder of the Friends for the Preservation of the Mahayana Tradition (FPMT). He travels for the FPMT and is an advisor for Sravasti Abbey in Washington State. 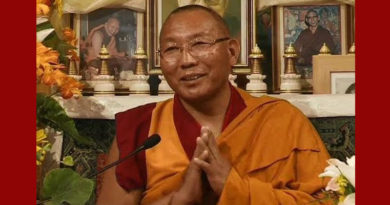 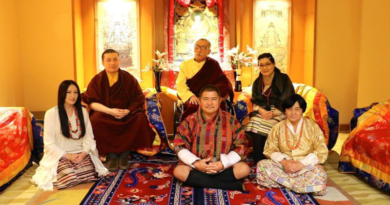 3 thoughts on “Dagri Rinpoche Denies of All Sexual Assaults Allegations”