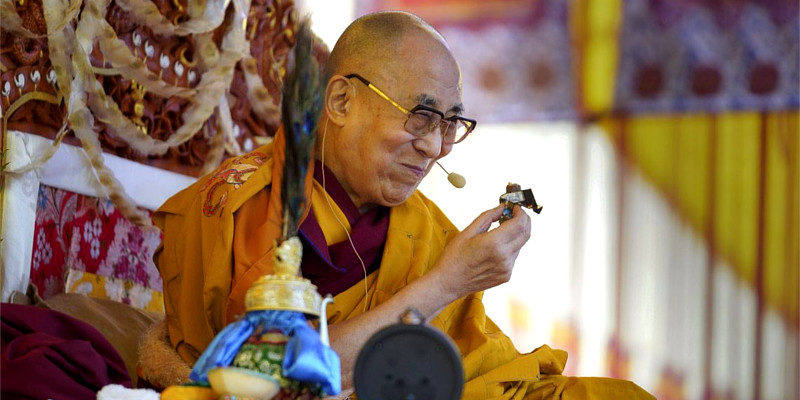 In a special message from the Tibetan spiritual leader His Holiness the Dalai Lama, he expresses conviction to live above 110 years primarily for the Tibetan cause. His Holiness is seen speaking to a group of Tibetans in front of camera, urging them not to worry about his health. The Tibetans have pledged their prayers for his well being and unwavering faith.

According to the video as published by Radio Free Asia on Facebook, His Holiness the Dalai Lama while patting on the back of a Tibetan kneeling in front of him, he says that there has been various instances in his experience indicating him to live long, around the age of 111 and he has a conviction in it as well.

The Tibetan spiritual leader acknowledged the fact every Tibetan inside as well as outside Tibet place their hope in him and he will never forget their well being. His Holiness explained to the group that he will live long primarily for the Tibetan cause! Due to advanced age, it has become increasingly difficult for His Holiness to travel to the US and European countries.

His Holiness the Dalai Lama explained while facing the camera said that he is very healthy. Although it is difficult to travel all the way to the Mayo Clinic in the US where he has been under going regular health check ups, proper arrangements has been made in New Delhi by the government of India at the AIIMS. His Holiness even expressed hope that even if he could not travel to US in any emergency cases, the doctors from Mayo Clinic could be invited to India. 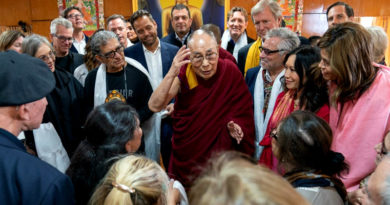 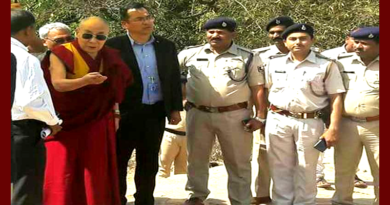 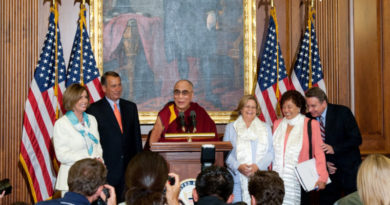