The former speaker and the incumbent representative of His Holiness the Dalai Lama to North America has told Radio Free Asia (RFA) that he has done his works straight forward. While the representative who will be replaced from December when asked to comment about Kashag’s reasons for replacing him, he did not comment.

“The Kashag has expressed its dissatisfaction with the way the current Representative has conducted his responsibility since assumption of office. In fact, in July this year, the Kashag has sent the last advisory mentioning the need for improvements in the ways and manners of his service and performance,” he added saying that Kashag had sent three advisories two of which were sent through the Department of Information and International Relations (DIIR) under which all the Offices of Tibet operates till date.

Citing above explanations for the ousting of the representative and appointing the Education Kalon in his place, the former speaker refused to make a counter comment in response when approached by media through telephone. While Mr. Penpa Tsering expressed his concerns regarding various public opinions brewing up and in order for it to calm down, he requested to maintain peace in the community.

In addition to that he told that during his role as the representative to the North America, he has done his works straight forward with complete honesty and did not leave any short comings in his duties. To be specific, he pointed out that during his tenure of one year and two months, he mentioned few of his key achievements as the representative:

The Kashag on November 7 appointed the Education Kalon Ngodup Tsering as the new Representative of North America based in Washington DC. The Kashag cited the appointment as per Chapter 1 Article 1(3) of the Tibetan Charter and Article 19(1) of the Tibetan Public Service Commission rules and regulations. 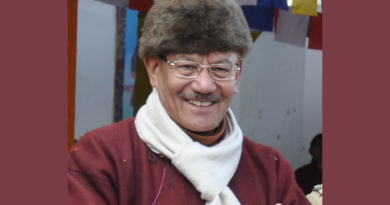 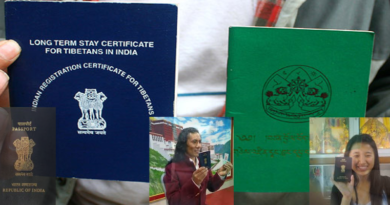 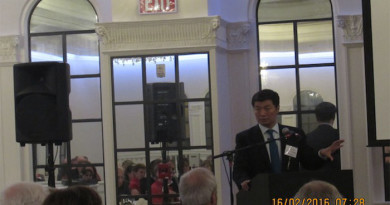 Tibet Will Be The Greatest Chapter Of 21st Century: Sikyong