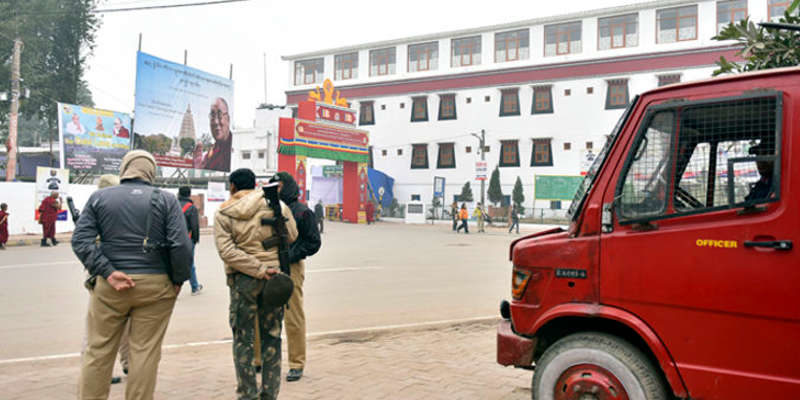 Bihar government has assured that they have made foolproof security arrangements for the Buddhist spiritual leader His Holiness the Dalai Lama’s month long sojourn in the state. Security has been beefed up in the state owing to His Holiness’s visit that began from January 1 this year and it is reported best security measures have been put into place in Bodh Gaya.

More than 3000 security personnel have been deployed to ensure the security of the Tibetan spiritual leader. The Gaya district has requisitioned additional forces from other districts to meet the required number of security forces which far exceeds the total strength of Gaya district’s security forces.

“There is foolproof security for Dalai Lama during his stay in Bodh Gaya,” said Gaya senior superintendent of police Garima Malik, who is monitoring the security arrangements for His Holiness the Dalai Lama according to the report in the official website of Central Tibetan Administration.

In addition to setting up a temporary police station in the vicinity of His Holiness’s residence in Bodh Gaya, patrolling duties monitor the arrangements round the clock. On Wednesday, a total of 13 cops were even suspended by the Senior Superintendent after finding those police forces not present at their assigned spots on a surprise supervision from the authorities!

His Holiness the Dalai Lama has been provided Z-plus protection by the Centre as well as the Bihar government during his stay in the state. The step was taken in accordance with the guidelines laid down by the Union ministry of home affairs. 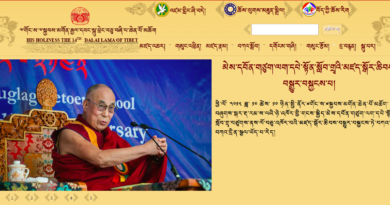 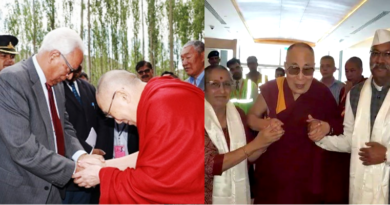 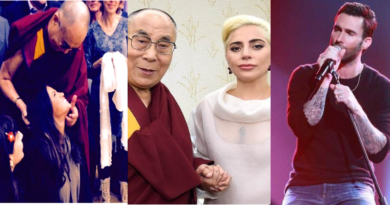