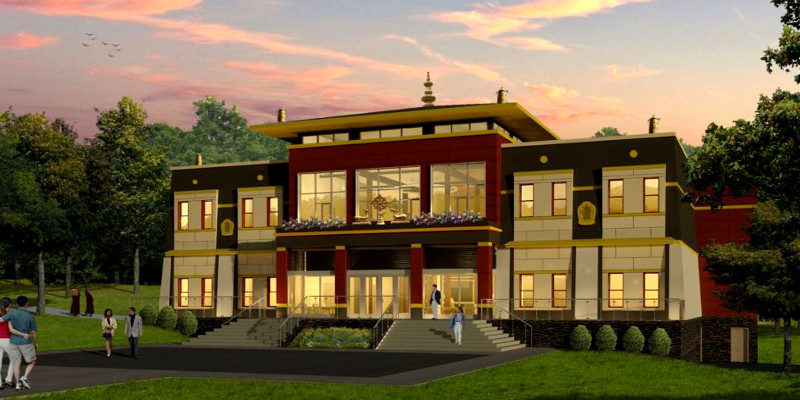 The project of developing His Holiness the 14th Dalai Lama Museum and Library on South Hill in New York has begun its fundraising programs to collected the total required budget. At this initial phase, the project committee has invited supporters to contributes in means of goods or finance.

The primary objective of this Library and Museum is to serve as the central repository for the collected works of the current and all the previous Dalai Lamas of Tibet. This is of immeasurable importance to those scholars who specialize in the study of Tibet and Buddhism as it aims to serve as an academic center for the study of Tibetan cultural and religious history, working to preserve Tibetan Buddhist culture, including its literature, artwork and performing arts.

“In order to complete our goal, we would like to start fundraising today. We would like to offer to lifetime memberships to the DLLM for persons who donate $10,000 or more. A lifetime membership entitles donors to free entrance to DLLM at any time,as well as other benefits. We understand that everyone has financial concerns that must be considered. Hence, if you are unable to donate as a lifetime member, we hope that you will find a lever that is appropriate for you so that we may all bring this important project to fruition.” said the official website of Namgyal Monastery where further proposals of contributions are also available. 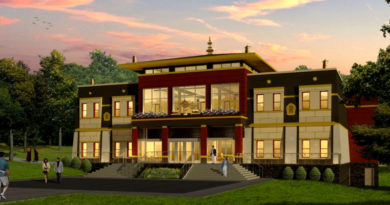