The Chairman and the Vice-Chairman of the Kalachakra Organising Committee held a press conference yesterday at Bodh Gaya to clarify certain false reports published in some Hindi news medias. The Kalachakra organizing committee refuted the false Hindi reports claiming that His Holiness the Dalai Lama has said Buddha Shakyamuni was incarnation of Vishnu.

“Issuing a clear and categorical denial on the reports, the chairman said, “His Holiness the Dalai Lama has never made any statement like this. We categorically deny these reports.” Some of the Neo Buddhist society and centres in Maharashtra have expressed concern over the reports that appeared in several Hindi newspapers, including Hindustan Times and the groups had requested a clear statement on the matter.” said the report in the official website of Central Tibetan Administration.

Chairman of the Kalachakra Organising Committee, Kalon Ven Karma Gelek Yuthok informed the reporters that “We are almost half way through. Everything about Kalachakra initiation program has been going very smoothly. The weather has been excellent and the health of His Holiness the Dalai Lama is very good”

“It also appears that some days ago the number of devotees just suddenly picked up and now it’s almost at the same level as in 2012, which was estimated at little more than 200,000. So this time also, our many concerned people have estimated around 200,000.” said Kalon to report about the statistics of devotees attendance which has been surging up since the commencement of the initial programs from 2nd January.

While giving a breakdown of the total number of devotees in attendance at the 34th Kalachakra Initiations, the Chairman told “We have around 48,000 foreign devotees registered with our Security department, out of which there were devotees from 92 countries. It was recorded 80 during the last press conference held on 4 January”.

The report also added that there are around 8000-9000 foreigners from those 92 countries in attendance. This figure does not include anyone attending from India, Nepal and Bhutan. Besides them the monastic members accounts to around 23,000 in the total number of devotees present at the religious event. 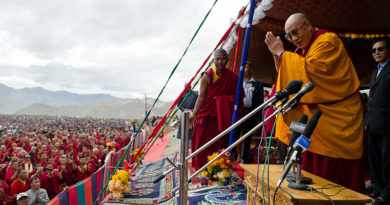 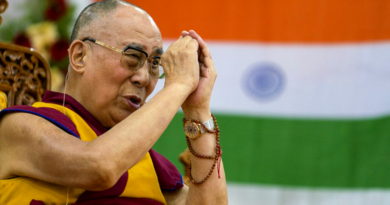 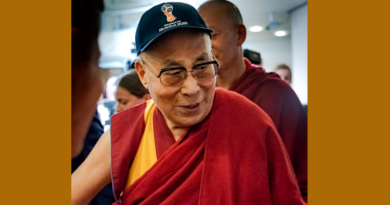 Dalai Lama Replies About His Favorite Team at World Cup