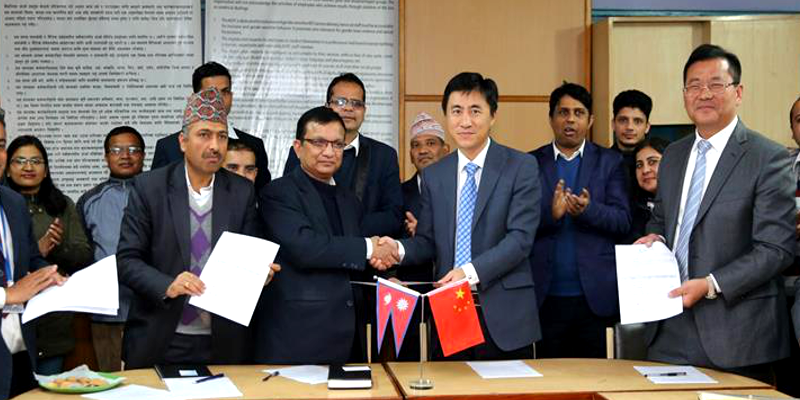 China has donated more than 32,000 solar power generators to Nepal in a latest bid to improve the country’s infrastructure after the debilitating 2015 earthquake. Nepal has also been reeling under intense strife due to the Madhesi agitation which crippled its relationship with India.

According to the Indian media, China has vested interests in Nepal because it seeks influence the small Himalayan kingdom which is heavily dependent on supplies of goods from India. Nepal’s CPN-UML leader KP Sharma Oli, who is being regarded as pro-China, is seeking to expand the relationship with China.

“The support provided by China is instrumental to addressing environmental problems and climate change. It will also benefit our people from the perspective of health and save time,” joint secretary at Nepal’s Ministry of Population and Environment Ram Prasad Lamsal said.

“According to the Nepali government, the systems will be distributed by the Alternative Energy Promotion Centre (AEPC) in districts highly impacted by a devastating earthquake that hit the country in 2015,” the Indian Express reported.

Despite the deal between the two countries being looked at as a political venture taken by China, Nepal has been adversely affected by the devastating earthquake in 2015 which destroyed more than 600,000 houses and took more than 8,000 lives.

The relationship between India and Nepal has been strained since the earthquake and the agitation which soon followed it. While the Indian media claimed that the Madhesi agitation prevented the transport of any goods, especially oil, to Nepal, the Nepalese government maintained that India had imposed an economic blockade under the pretext of the agitation. 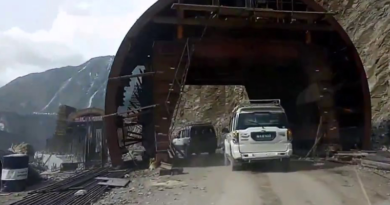 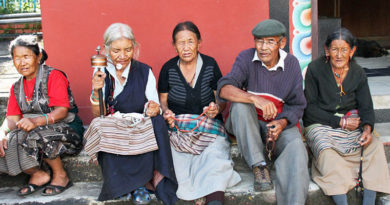