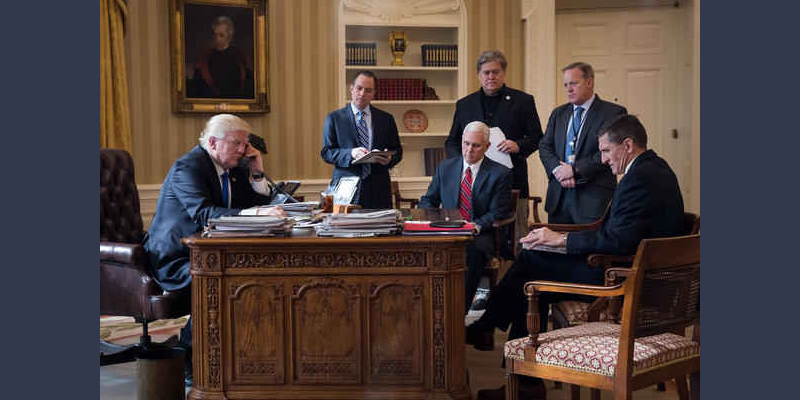 United States President Donald Trump might just be an addition to presidential rhetoric clichés after readily accepting the ‘One China Policy’ that Beijing has been so keen to warn US about.

In a phone call with sitting President of China Xi Jinping, Donald Trump backed down in his promise to review the situation of Taiwan and said that the US will adhere to the ‘One China Policy’ which unequivocally accepts Taiwan as an indisputable part of the People’s Republic of China.

The ‘One China Policy’, regardless of how contentious the policy is, has become an inalienable backbone of Sino-US trade relations. Economic realities and cooperative policies with China have impended for many presidents to accept the ‘One China Policy’ as a default.

Trump raised serious concerns for Beijing last month when he called Taiwanese President and asserted that the United States might not adhere to the ‘One China Policy’. China’s reaction to Trump’s impulse has been intense as they said that China would entertain a call with Trump if US upholds the 44-year-old policy.

Real estate tycoon-turned politician Donald Trump implied throughout his campaign that he would bring jobs back into the United States and made it explicitly clear that US’ main rival would remain China. However, with this recent stumble on the block of the great wall, Trump has suffered an early defeat in international politics.

Tibet activists who followed the protest in Taiwan against China’s exercise of ‘colonial’ power heralded the development as a possible waylay for China’s occupation of Tibet. 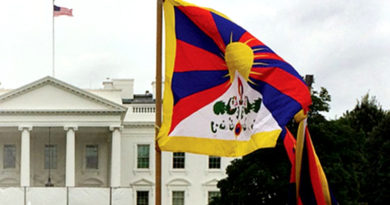 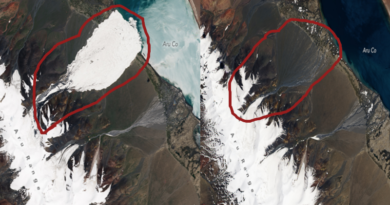 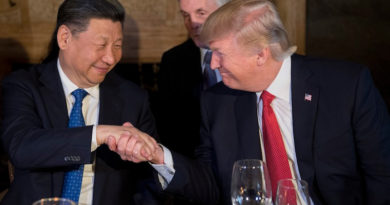 2 thoughts on “In Phone Call With Xi Jinping, US President Trump Agrees to ‘One China Policy’ ”