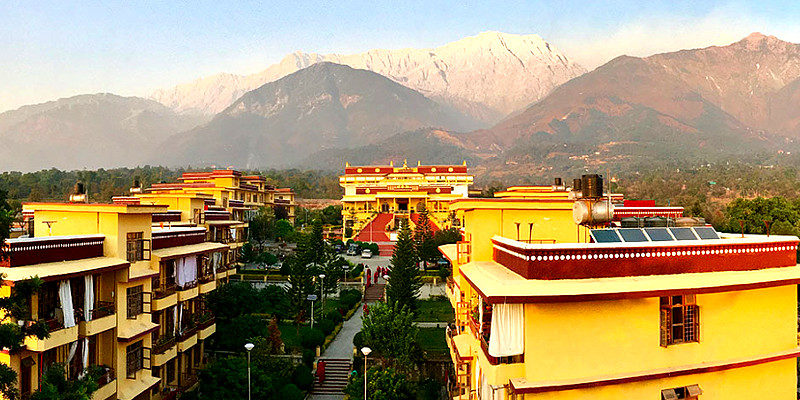 There were eight police personals deployed by the Himachal Pradesh police at the residence of Karmapa Ogyen Trinley Dorjee at Sidhbari in Dharamsala since the year 2000 when he started living there. However, the department has now reduced the number four police personals following a request the district SP after the Karmapa did not return since May 2017.

“With the 17th Karmapa, Ogyen Trinley Dorje, being out of India since May 2017, the Himachal Pradesh Police has scaled down security at his Karma Kagyu sect monastery at Sidhbari in Dharamsala. The HP Police was providing a security cover of eight cops at the monastery. However, it has withdrawn four cops and just four are posted there now.” said the report in The Tribune.

His Holiness the 17th Gyalwang Karmapa Ogyen Trinley Dorjee has been on an extended stay in the United States since his last departure from the temporal home in India last year. It is also learnt that he has acquired the citizenship of Commonwealth of Dominica and received a passport. The Karmapa has since June 2018 been in negotiations with the Government of India for returning to India.

India has besides providing shelter to the Karmapa Ogyen Trinley Dorjee, he has been kept in tight scrutiny of Indian intelligence and police at Gyuto Tantric Monastery in Dharamsala for many years after coming to exile. The young Tibetan spiritual leader has not been able to travel freely both inside as well as outside India and only very recently India announced to allow him to visit the state of Sikkim where Rumtek monastery is situated even though he is still not allowed to visit the monastery.

17th Karmapa Ogyen Trinley Dorjee escaped Tsurphu monastery in Tibet on December 28,1999, and arrived at Dharamsala on January 5, 2000, trekking about 1,100 km while dodging the Chinese army. Later, Tai Situ Rinpoche, who reportedly managed the Karmapa’s escape, wanted to take him to Rumtek monastery in Sikkim, the traditional seat of the Black Hat sect to which Dorjee belongs. 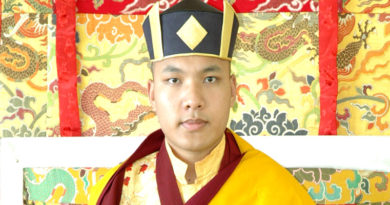 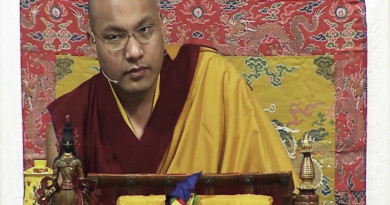 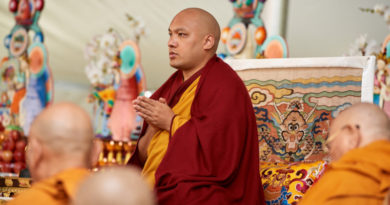