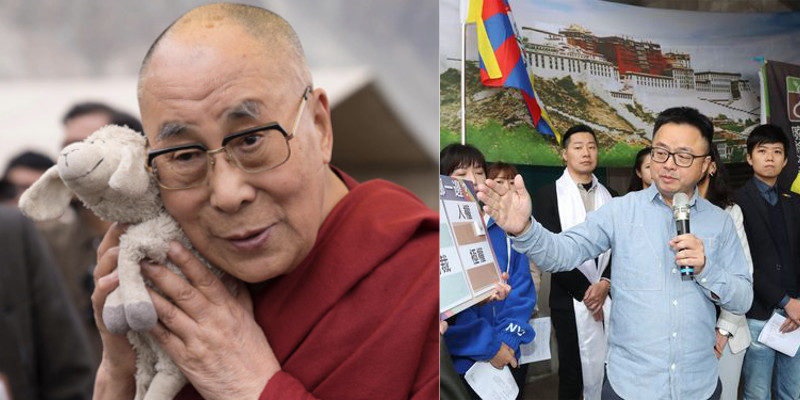 In a breaking report from Taiwan, the Secretary-General of the ruling party Democratic Progressive Party, announced at a press conference that the country could would welcome a visit by His Holiness the Dalai Lama. The announcement is an extremely sensitive issue concerning China and the party secretary braves to speak out in freedom.

Democratic Progressive Party Secretary-General Lo Wen-jia on Thursday at the press conference ahead of a demonstration march commemorating the 60th Tibetan National Uprising Day against Chinese invasion. According to the report by Focus Taiwan News, the press conference took place outside the Legislative Yuan, the country’s parliament.

“Taiwan would welcome a visit from the Dalai Lama, Democratic Progressive Party Secretary-General Lo Wen-jia (羅文嘉) said Thursday ahead of a march in Taipei to commemorate the 1959 Tibetan rebellion against Chinese rule.” said the report in Focus Taiwan on Thursday.

According to the report, the demonstration march was attended by representatives of civic groups and political parties, including Tashi Tsering, chairperson of Human Rights Network for Tibet and Taiwan, and New Power Party Legislator Freddy Lim (林昶佐), who chairs the Taiwan Parliamentary Group for Tibet.

Lo Wen-jia besides expressing his support for a visit by the exiled Tibetan spiritual leader His Holiness the Dalai Lama to Taiwan, the party secretary also added that the Dalai Lama has the right to visit wherever he wants and that should include the spiritual leader’s hometown in Tibet. Taiwan has been bringing about a revolution from within the country against China’s interference in their policies despite its autonomous state.

Showing an open support towards His Holiness the Dalai Lama, who China declares as a separatist, is set to anger the mainland. However, the courage being shown by Taiwanese has been a revolutionary change towards a fair democratic system clearly seen coming from within the country is an exemplary era of the modern time.

The Dalai Lama’s last trip to Taiwan was in 2009 when he made prayers for the victims of Typhoon Morakot. 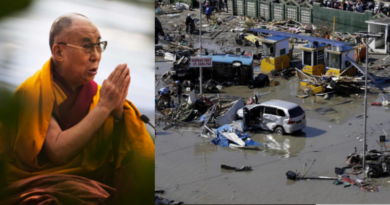 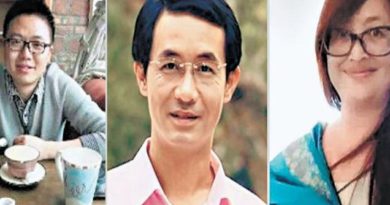 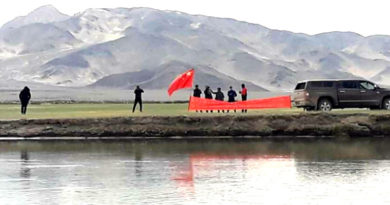