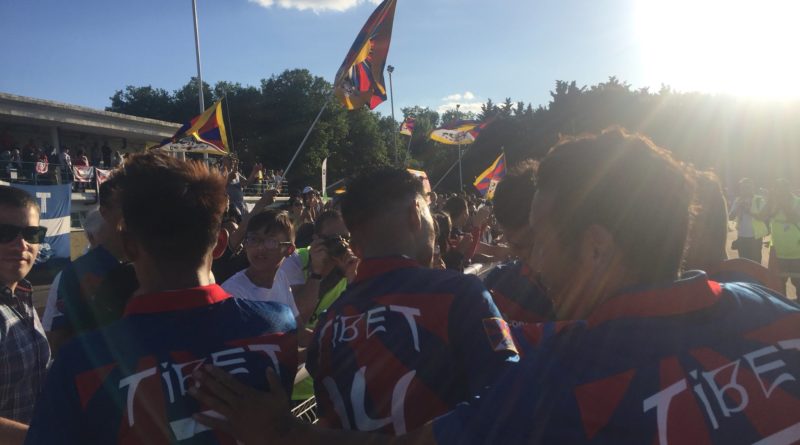 The alternative to the FIFA world cup, Paddy Power CONIFA World Football Cup made headlines for breaking the odds by giving a wild card entry to Team Tibet to play in the tournament that began on Thursday. Tibet lost their second match on Saturday with a final score of 3-1 from the Enfield Town FC’s ground in north London.

Though Tibet lost their first match to a disappointing tally of 3-0 against the strong Abkhazia, the defending champions of the title on Thursday, Tibet played strong against Northern Cyprus on Saturday and equalised the goal conceded early in the match by the half time. However, it came out that the Northern Cyprus were too much to defeat for the determined non-professional Tibetan players as the match ended with a final score of 3-1 in favour of the opposition.

With only one match left for Tibet to play before the qualifiers, chances are meek for Tibet to reach the next round of the tournament. However, for the players as well as the Tibetans, it has been a matter of pride and honour for having received such a prestigious opportunity to represent Tibet on such an international stage! Besides, the organisers have report that including Tibet into the tournament costed them most of their sponsors.

“Just having Tibet at the World Football Cup is enough to ruffle feathers, the organisers say. Paul Watson, Conifa’s director, says they had several international brands lined up to provide sponsorship into the six figures until, one by one and, he suggests, at China’s behest, they asked for Tibet to be kicked out. Only Paddy Power, the bookmaker not alien to controversy itself, remained as the main sponsor.” said the Independent on Saturday which also added the quote from Paul Watson, “People are scared to sponsor an event like this because they’re afraid of offending China.”

However, the Tibetans played in London as an equal part of the tournament, singing their national anthem, flying their national flag and most importantly, representing their country Tibet. Whether Tibet qualifies or not is all a matter of another story but the fact remains that this will be a part of the history no matter what. Tibet will be playing against Karpatalya on Sunday to complete the league round of the tournament leading to the next round, i.e., knock out rounds. 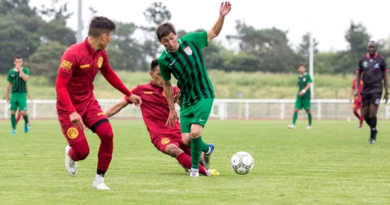 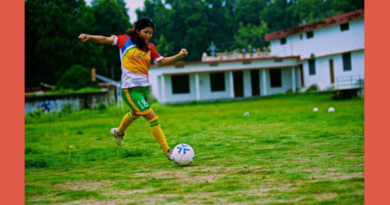 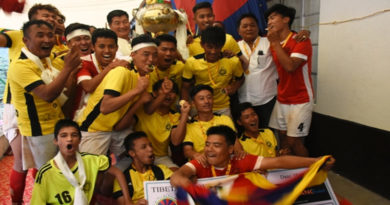 One thought on “Tibet Loses Second Match to 1-3, China Tried to Kick Tibet Out”