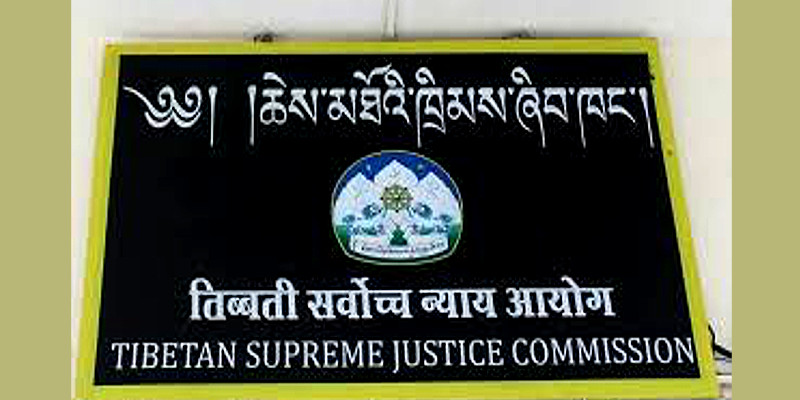 The apex court of the exile Tibetan administration, Tibetan Supreme Justice Commission has warned the Dr. Sangay led cabinet of their eligibility to run the office. Following the announcement of the verdict for case number 20 at the court, the cabinet failed to abide by it. The court has issued an ultimatum in following its verdict.

The Tibetan court on October 14 this year ordered the Cabinet to publish an apology in all the official news/information outlets in both Tibetan and English and directed the Cabinet to pay the fees of plaintiff’s lawyer in the amount of 98,000 rupees (1,400 USD approx) within one month.

Dr. Lobsang Sangay led Cabinet on November 13 published a notice in the official sites pledging respect to the verdict of the apex body of the organization despite dissatisfaction. It clearly mentioned that it is unsatisfied of the verdict and they did not apologise. However, the cabinet urged the general public sending messages of sadness over the verdict, to maintain unity and stability.

Therefore, the court has issued a warning to Dr. Lobsang Sangay wherein it has issued an ultimatum to publish their apology to Mr. Penpa Tsering by December 27 this year or it could face consequences such as revoking their eligibility to run the office as per the constitution of the Central Tibetan Administration. 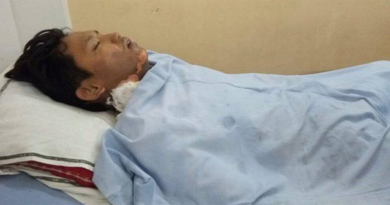 Breaking: A Tibetan Student Burns Self In Varanasi! 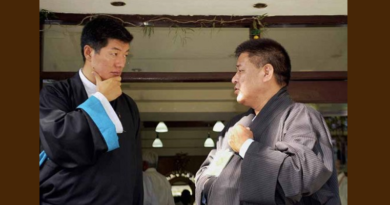 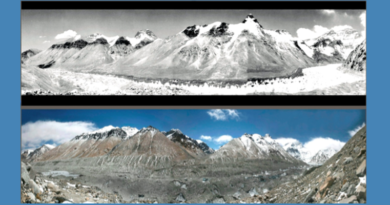