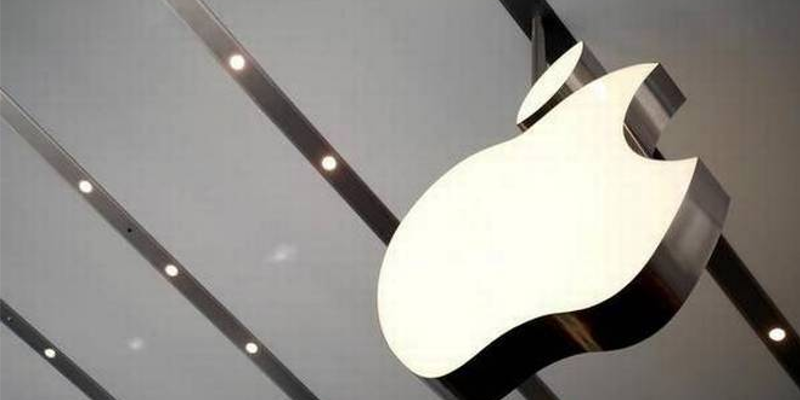 The popular communication app Skype banned from China in the latest episode of the Communist government’s effort to exert its censorship policies. The app was banned from various app stores in the country following the government order including Apple’s App store to remove Skype as well as Google’s play store according to the announcement made by the app owner.

“The move is a reminder of how beholden Apple has become to the Chinese government at a moment when the leadership is pushing to tighten its control over the internet. To stay in China’s good graces, Apple has taken down apps from its Chinese app store in the past.” said the report in the New York Times.

“For almost a month, Skype, the internet phone call and messaging service, has been unavailable on a number of sites where apps are downloaded in China, including Apple’s app store in the country.” added the report.

“We have been notified by the Ministry of Public Security that a number of voice over internet protocol apps do not comply with local law. Therefore these apps have been removed from the app store in China,” an Apple spokeswoman said Tuesday in an emailed statement responding to questions about Skype’s disappearance from the app store according to the report. “These apps remain available in all other markets where they do business.”

Apple has been continuously criticized for their decision to take down the App that depicting how easily the world tech giant is bowing to the strict Chinese policies continuously helping the Chinese government execute the internet filters, colloquially called the Great Firewall.

In similar fashion of the incident in the past, the Skype seems to have become a victim to the strict Chinese censorship policies for providing encryption of message details of the users. Since encryption of the messages of the users protecting the users privacy makes it harder for the government to monitor the flow of information through such applications, the government would have banned the popular app from the country. 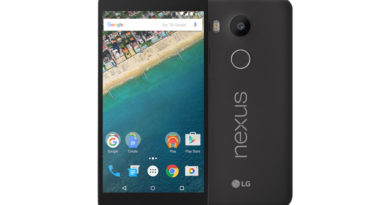 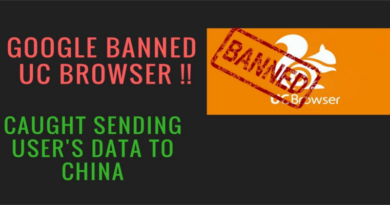 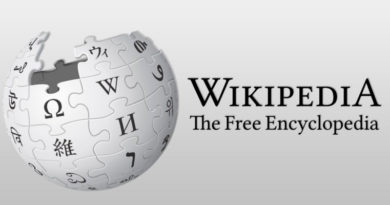 China Bans the Access of All Languages of Wikipedia