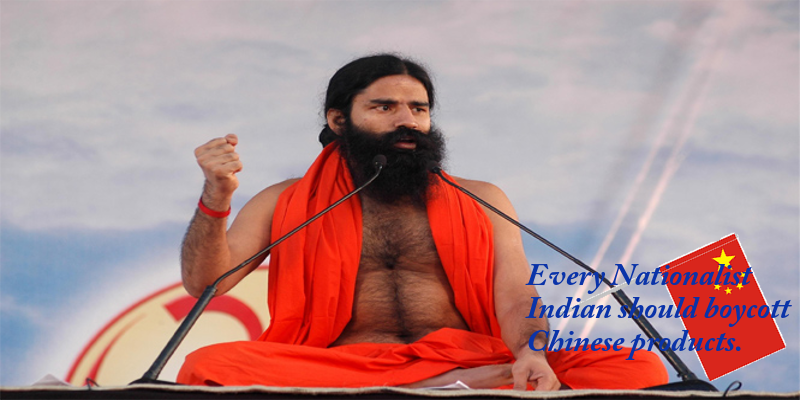 The Indian yoga master and desi products businessman Baba Ramdev explains reason to boycott China in a recent interview. Baba Ramdev explains that China makes money from the huge Indian market and backs Pakistan. This statement comes at a peak season of cheap Chinese wares and crackers that are sold in India during this period of festive season.

Baba Ramdev said that Indians should boycott Chinese products because “China makes money out of India and helps Pakistan” according to a report about Indian Express interview.

“China has always betrayed us. Buying Chinese products is like helping the enemy. Every nationalist Indian should boycott Chinese products.” Baba Ramdev also tweeted recently on the social media network.

This campaign to boycott Chinese products though started with a fake letter forged with the Prime Minister Modi’s signature in whatsApp groups, it is proving to be an effective campaign now. Even if the PMO clarified the inauthenticity of the letter, the campaign have brought together nationalistic anger against China.

Besides, politicians and various organisations have also joined the campaign which also accounts to strengthen the campaign. Now Indian yoga icon and owner of famous Indian company Patanjali joins the campaign with a solid reason.

The campaign has been affecting this business as reports stated that there has been a decrease in the demands for the Chinese products for this festive season by minimum of 10–20%. Indian public joined the campaign strong nationalistic emotion after the incidents of Pakistan’s Uri army base camp attacks as well as China voting against Indian interest at the United Nations earlier this year. 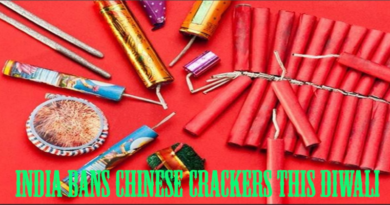 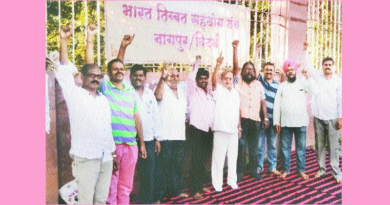 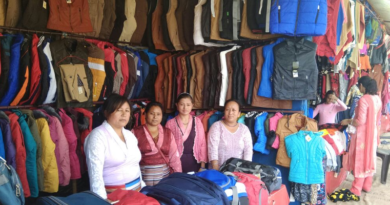