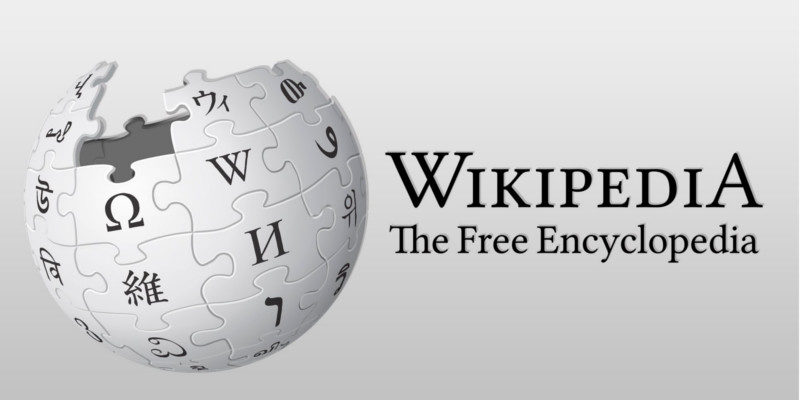 China in a progression of their strict censorship has put a ban on the access to all languages of Wikipedia. The online encyclopedia has been blocked from access in the country since late April this year. Wikipedia is one of the most popular community contributed online encyclopedias referred by a large number of people across the world.

The Wikipedia bans adds to the list of large number of websites already banned in China. Earlier, only the Chinese version of the Wikipedia was banned from China while it also censored sensitive topics such as ‘Dalai Lama’ and the ‘Tiananmen Massacre’. This time all languages of the online platform has been blocked from the country.

Adding to the list of banned sites such as Google, Facebook and other major social media platforms, the Wikipedia ban has been imposed in China since late April this year according to the internet censorship research group, Open Observatory of Network Interference (OONI).

Reporters Without Border’s 2019 World Press Freedom index ranks China at 177 on a list of 180 countries analyzed. According to a separate study conducted by the watchdog group, China is not just issuing censorships locally, but is also attempting to infiltrate foreign media in an attempt to deter criticism and spread propaganda. 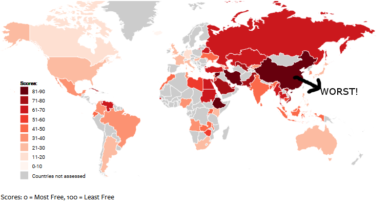 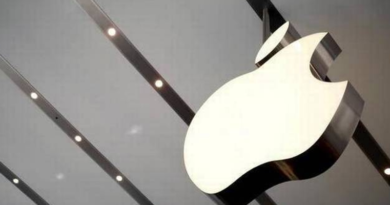 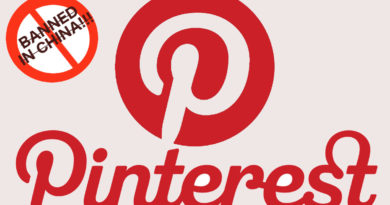