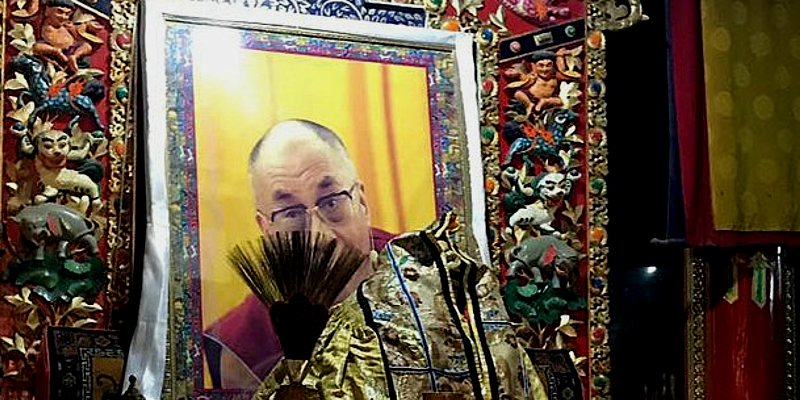 According to the recent report in Radio Free Asia, the Chinese local authorities in Tibet has deprived the benefits entitled to a Tibetan family from the government for having caught them displaying a photo of His Holiness the Dalai Lama at their home. The local Chinese officials caught the family in a surprise visit to their home.

“Authorities in a Tibetan-populated county of western China’s Sichuan province have refused state benefits to a needy family found in possession of a photo of exiled spiritual leader the Dalai Lama,” said the report in Radio Free Asia last week adding that the Tibetan family, Tsering and Lhamo, residents of Tsosang village in Lithang county’s Shungpa township, had moved to the area several years before to find work.

While the Tibetan family was already declared eligible for government subsidies in a township-wide poverty alleviation program launched in mid-June, they were surprised to be denied the benefits on the day when they approached the office to pick up their subsidy benefits. In addition to denying the benefits, they were charged as separatist sympathizers!

A day before the incident, local authorities made an unannounced visit to the family’s home and they saw the family displaying a photo of the exiled Tibetan spiritual leader His Holiness the Dalai Lama in their home. The authorities informed the family on the next day that the subsidy was cut off, calling them sympathizers of separatists.

Such cases of discrimination against Tibetans inside Tibet is prominent. China not only strictly prohibits religious rights of the Tibetan people who regard His Holiness the Dalai Lama as their spiritual leader, they even detain, sentence against Tibetans keeping his photos either in their homes or even in mobile phones. 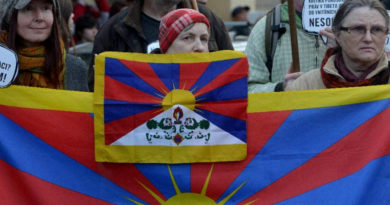 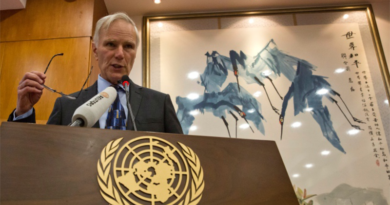 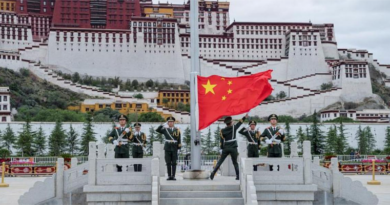