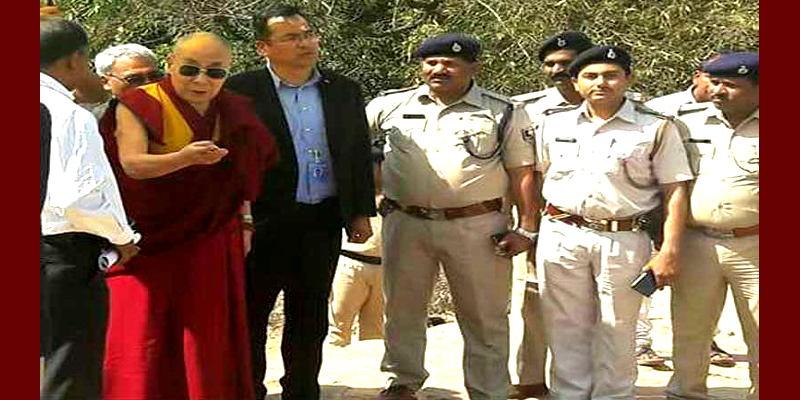 Three day Buddhist conclave is all set to opens today as His Holiness the Dalai Lama arrived in Rajgir, Bihar to inaugurate the Buddhist meet. ‘The Relevance of Buddhism in the 21st Centruy: Perspectives and Global Challenges’ is the title of the conclave scheduled for three days. President Pranab Mukherjee will also be attending the conclave.

“The Fourteenth Dalai Lama of Tibet, Tenzin Gyatso, will inaugurate a three-day International Buddhist Conclave on Friday” said a report in DNA, which added “The conclave which will take place at Rajgir International Convention Centre (RICC), is jointly organised by Nava Nalanda Mahavihara (NNM) — a deemed university and Union Ministry of Culture. This conclave is being termed as a first serious academic discourse on Buddhism by the organisers.”

According to the report, around 200 delegates from 35 countries, including Singapore, Sri Lanka, Taiwan, Nepal, Cambodia, Malaysia, Indonesia, Hong Kong, Germany, Thailand and Bangladesh, as well as several Buddhist monks are expected to be a part of the conclave.

NNM media in-charge Srikant Singh said that a 41 volume text containing the words of Lord Buddha in Pali which is called The Tripitaka, has been reprinted in Devanagri script after a gap of around five decades, and will be released by the Dalai Lama. The report also quoted Singh saying that “This is for the first time in India that a Buddhist conclave is being organised on such a huge scale. Several technical sessions will be held where the participants will discuss various aspects of Buddhism and the teaching of Lord Buddha,” 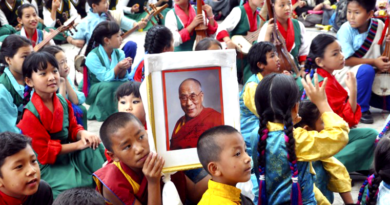 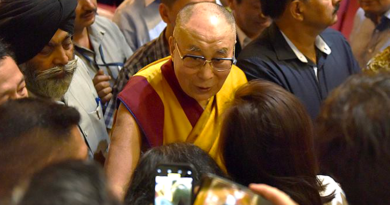 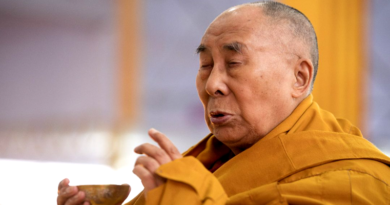