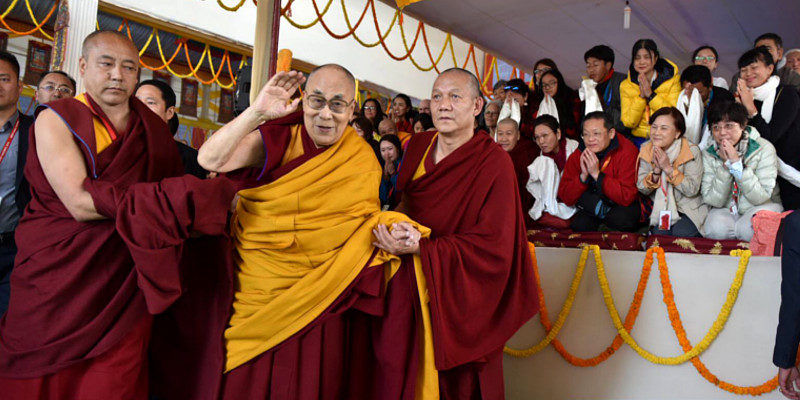 The Tibetan spiritual leader His Holiness the Dalai Lama during a ceremony of long life prayers from the Tibetan people told that he is healthy, his mind is sharp and he prays to live over 100 years. The long life prayers ceremony offered by Tibetans collectively from inside and outside Tibet took place in the holy town of Bodhgaya.

“At such a critical juncture in our history, I think I have done a considerable service to the Tibetan cause and people. Even today, I am very healthy, my mind is extremely sharp and I pray to live for more than hundred years to continue my service. Similarly, all of you should collectively pray.” the Tibetan spiritual leader is quoted as saying at the ceremony in the official report of Central Tibetan Administration on Monday.

The Long Life prayers was organised jointly by the Central Tibetan Administration, Namgyal Monastery and Shelkhar Ngashap signifying the collectiveness of all Tibetan people and the protector oracles associated with Tibet.

His Holiness acknowledged that there are millions of Tibetans in Tibet who have expressed unwavering faith and prayers for my health and long life and he told that he accepts this offering as being made on their behalf.

As a part of the ceremony, CTA also presented Buddha statues to all the Tibetan Buddhist monasteries and nunneries in India. Representatives and caretakers of all the 276 Registered Tibetan monasteries and nunneries across India will participated in the ceremony. According to the organisers, offering of the Buddha statue to the Buddhist centres is an auspicious symbolism of the fulfilment of His Holiness the Dalai Lama’s advice for the Buddhist community to be 21st century Buddhists. 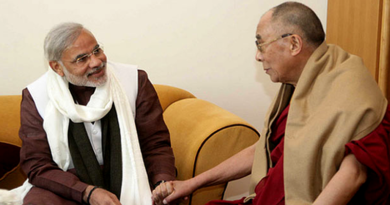 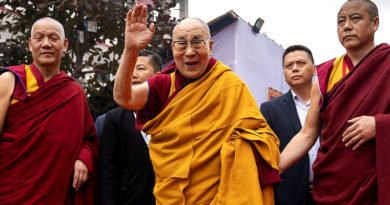 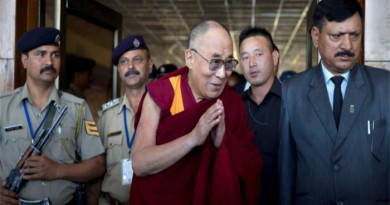