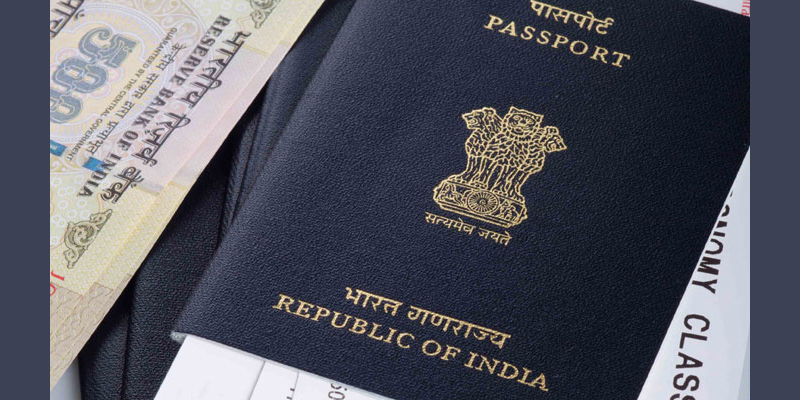 The MEA had earlier complied with the High Court’s order to issue passports to Mr. Lobsang Wangyal and the other petitioners who appealed Delhi High court for Indian passports.

“After this same court order, a number of Tibetan refugees had also filed cases requesting the High Court declare them as Indian citizens by birth under the Citizenship Act 1955. The High Court clubbed together all such matters for a single hearing on 29 March 2017, to which MEA observed that unless there is a stay against the court order dated 22 September, non-compliance of the same in general in respect of all such Tibetan Refugees would amount to contempt of the High Court.” said the report in Tibet Sun.

This resulted to the MEA issuing an order directing all the passport offices to process all pending requests of all such Tibetan applicants. “MEA decided that all passport-issuing authorities in India and abroad, subject to the usual checks and other passport formalities, “shall process all the pending applications of Tibetan refugee applicants born in India between 26/01/1950 to 01/07/1987, for the issue of passports treating them as the Indian citizens by birth under Section 3(1)(a) of the Citizenship Act, 1955.” said the report.

The ministry also clarified that during police verification in the process of issuing passports, Tibetans marked as ‘ADVERSE’ for the Tibetan refugee “is not an Indian citizen by birth” should not be considered ‘ADVERSE’ from the Police Verification Report.

There are around hundred thousand Tibetan refugees in India and the government of India grants a travel document called “Identity Certificate” to travel abroad. Many eligible Tibetans might opt for the Indian passport as the travel document takes at least year’s time to arrive. The travel document also requires several additional permissions whenever you are travelling abroad. 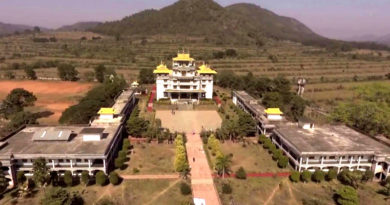 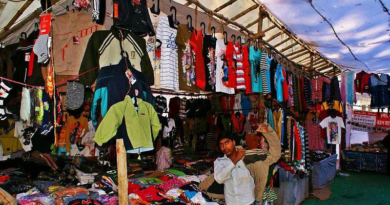 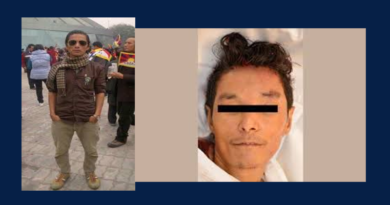 Note Of Switzerland Tibetan Suicide Appeals World For Tibetan Cause