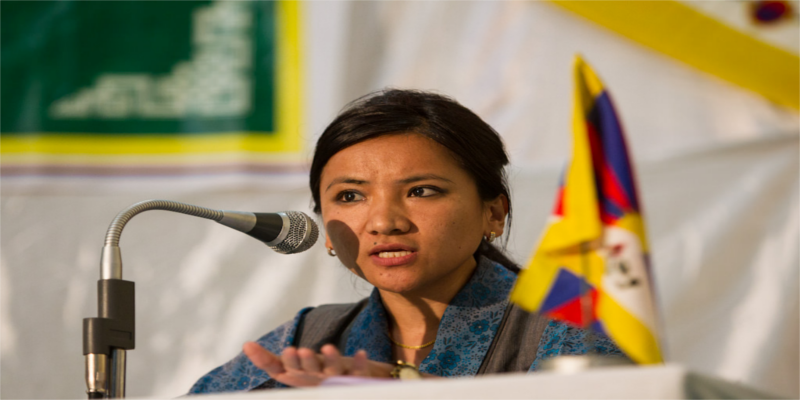 The former MP who attained the majority approval of Members of Parliament for the position of Kalon (minister) of DIIR in June was dismissed due to her ineligibility. Sharling Dhardon who was elected to the second term member of Parliament with an overwhelming number of votes was found to be ineligible for the post of Kalon when she was nominated by Sikyong and approved by parliament in last June. She did not qualify the condition of having obtained minimum age of 35 years old to be eligible.

While the former MP has obtained the minimum age of 35 years old now (September), Sikyong nominated her to the position once again during second session of the 16th Tibetan Parliament in Exile. However, MP Dawa Phunkyi led the opposition against the nomination and the nominee fetched only 14 votes in its favour while 27 votes came against it. Two votes were declared null.

Therefore Sharling Dhardon nominated for the Kalon of DIIR by Sikyong has been dismissed again. In the mean time, DIIR has remained under Sikyong till now and it seems to remain under it till the next parliament session. 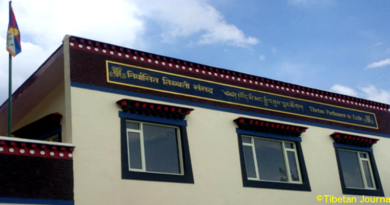 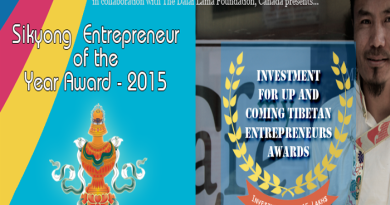 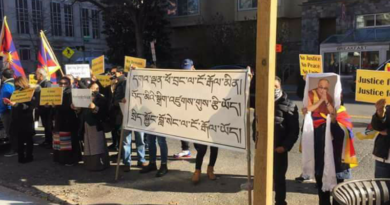