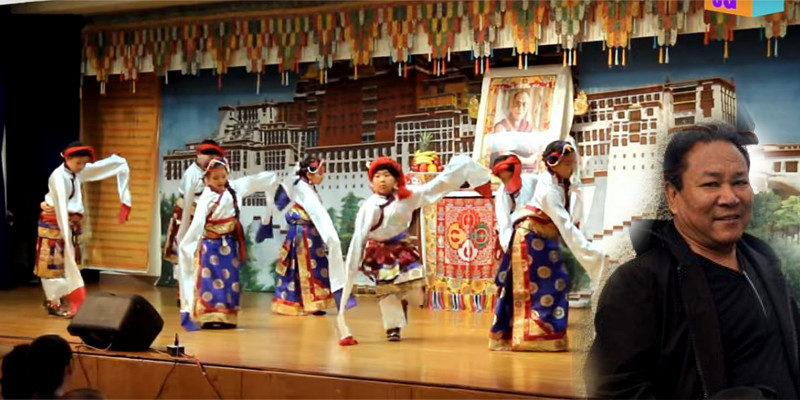 A Tibetan folk musician and dancer based in the United States (US) has won the Ethnic Art Grants which will help him teach his craft to the students at the Tibetan Association of Connecticut. The grant is awarded to mentors who can pass their art forms to the apprentices.

The Connecticut Cultural Heritage Arts Program at Connecticut Historical Society has awarded mentor artists like Lakedhen Shingsur granted $3,000 each in order to teach their craft to their apprentices through its Southern New England Apprenticeship Program.

Through this award, Shingsur will teach the students at the Connecticut Tibetan Community traditional Tibetan music and dances. Tibetan community across the world thrive in this manner where they come together during such occasions performing their cultural and traditional arts.

Since the Chinese invasion of Tibet, Tibetans have sought refuge in various countries where they strive to preserve and propagate their culture which has been in dire threat of extinction due to Chinese suppression. 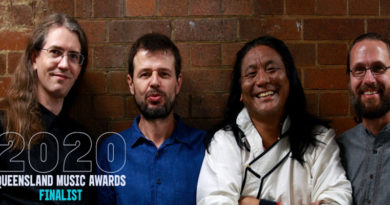 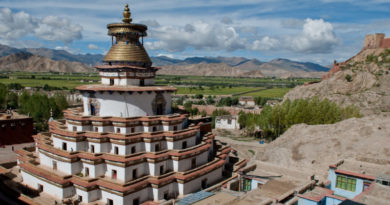 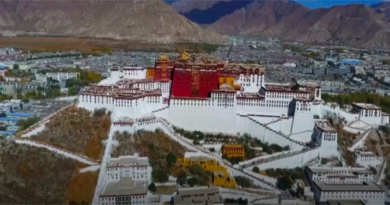