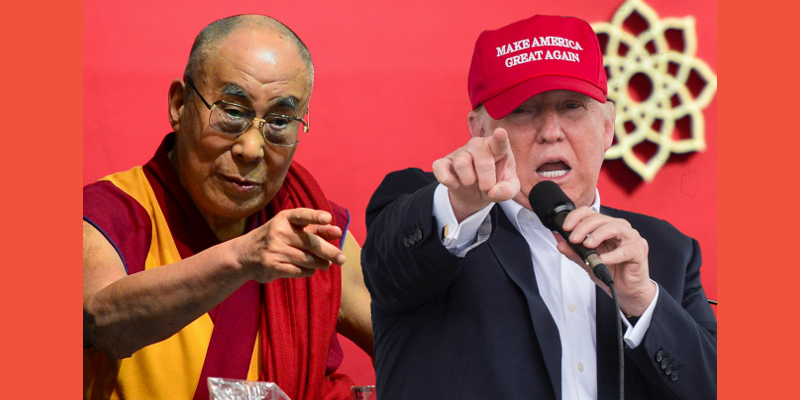 Trump Administration is taking actions to ensure access of Americans to Tibet on a reciprocal basis. Mike Pompeo, the Secretary of State, said that he is taking action to ‘guarantee’ reciprocal access to Tibet based on principles on reciprocity. Reciprocity is the one of the foundations of International diplomacy. In crude terms it means you will get what you give.

Trump Administration is taking many significant steps to pressurize China into changing its restrictive and oppressive policies in Tibet. Mike Pompeo has also urged China to start dialogue with his holiness the Dalai Lama without placing any preconditions.

The Tibetan Policy act also seeks to implement appointment of Special Coordinator for Tibetan Issues. Mike Pompeo also expressed desire for release of political activists who are languishing in prisons. China has been institutionalizing oppression and undermining of Tibetan identity as a whole. Tibetans do not have the liberty to express their religious identity. To make the situation worse Chinese have even started to own Tibetan culture as one their own. Chinese actions are aimed at obliterating the unique

Tibetan identity. The need for unrestricted access to Tibet has been expressed on this forum as well. China’s strict laws restricting information access to Tibet prevents the reporters to get news from Tibet. China has successfully hidden from the world the
harrowing details of torture of Tibetans people and sustained loss of their unique cultural identity.

Besides the human rights violation, China has also caused unspeakable damage to cultural landscape of Tibet. Destruction of Monasteries and making knowledge of Mandarin compulsory in order to be a part of civil administration is deteriorating unique cultural fiber of Tibet. Trump Administration is taking a late but much needed step. It is better late than never. 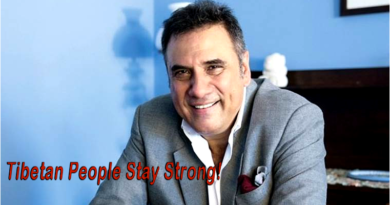 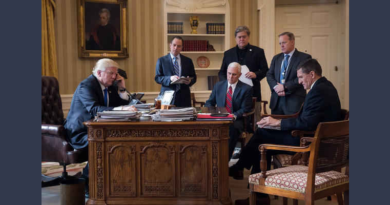 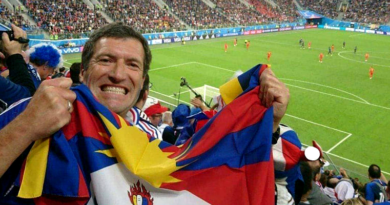