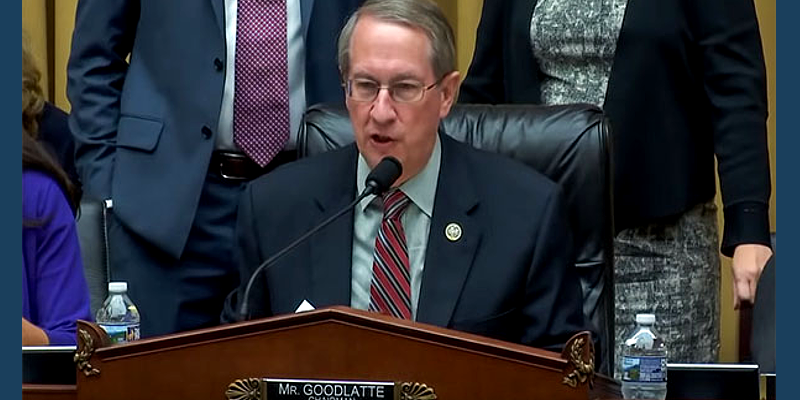 The bill titled ‘The Reciprocal Access to Tibet Act’ seeks equal access to Tibetan areas for US officials, journalists and common citizens which is routinely denied by the Chinese government. Under the Act, Chinese officials responsible for discriminating against Americans who try to enter Tibet would be banned from entering the United States.

The House Judiciary Committee on Wednesday approved the bill unanimously taking it forward to the floor of the House of Representatives for next big move. Committee members during the debate spoke one by one explaining why it is important and the right thing to approve the bill to be moved forward. Congressional panel also explained that the bill would help in exposing the Chinese government’s continuous violations of the Tibetans’ human rights including arbitrary arrests, torture, heightened surveillance and severe restrictions on religious freedom.

The bill, which was introduced by Reps. Jim McGovern (D-Mass.) and Randy Hultgren (R-Ill.), now has more than 50 co-sponsors in the House. A companion bill was also introduced in the Senate by Sen. Rubio (R. – Fl.) and Sen. Baldwin (D. Wis.), and now has 8 co-sponsors.

In addition, Secretary of State Mike Pompeo recently expressed support for reciprocal access to Tibet for Americans in his statements to the House and Senate Foreign Affairs Committees.

Matteo Mecacci, ICT’s president, commented news saying, “Today’s unanimous approval is an important first step that confirms the strong bipartisan support for the Tibetan people in the US Congress. This vote sends a strong message to the Chinese government, warning them that restricted access to Tibet will not be tolerated and that access to Tibet is a strategic interest of the United States. We will continue to work with the House of Representatives and the Senate for the swift approval of this bill.” 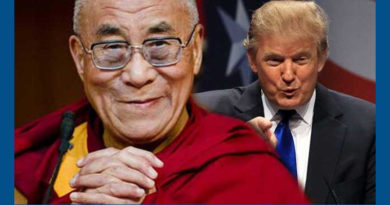 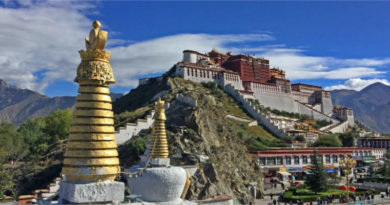 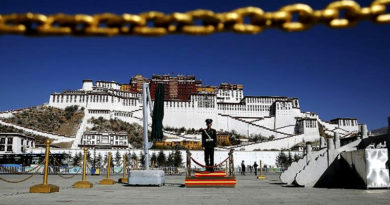 After US, Europeans Demand for Equal Access to Tibet