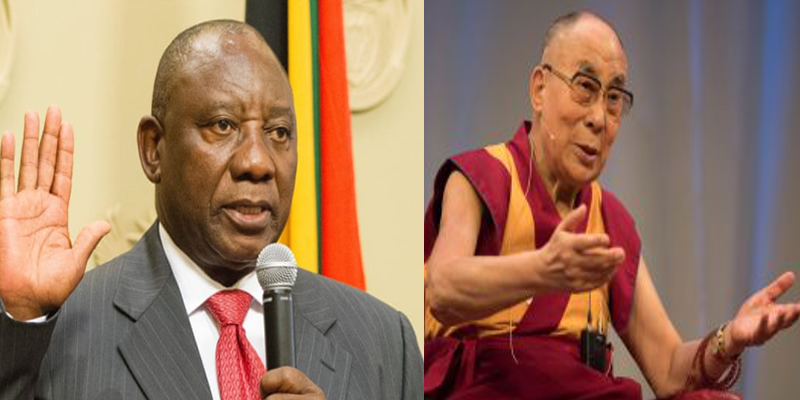 The Tibetan spiritual leader His Holiness the Dalai Lama on Tuesday congratulated the new South African president in a letter after the successful transfer of government to the new political head. The well known exiled spiritual leader expressed his optimism in the new government in making further progress in prosperity and development of the country.

According to the report in his official website, His Holiness the Dalai Lama congratulated President Cyril Ramaphosa in a letter on his election in the National Assembly as President of South Africa. His Holiness noted that such a peaceful, orderly transfer of power is a heartening indication of how deeply rooted democracy is in South Africa. He went on to praise the way, following President Nelson Mandela’s inspiring leadership, South Africans have worked hard to nurture peace, democracy and equality in the spirit of truth and reconciliation.

“Your great country has so much potential for development and prosperity,” His Holiness the Dalai Lama wrote in the letter “I am hopeful that under your leadership South Africa will continue to make further progress in prosperity and development, particularly by improving the lives of the less privileged section of the society. It is also important to instill optimism and hope for the people of your nation, which could be an example for others to emulate.” he added on Tuesday.

His Holiness concluded by wishing President Ramaphosa every success in meeting the challenges that lie ahead in fulfilling the hopes and aspirations of the people of South Africa.

His Holiness the Dalai Lama has visited South Africa thrice: the first visit was in 1996 followed by the second in 1999 and the last visit was in 2004 at the invitation of the African Cultural Heritage Trust – ACHT according to the official website of Central Tibetan Administration. 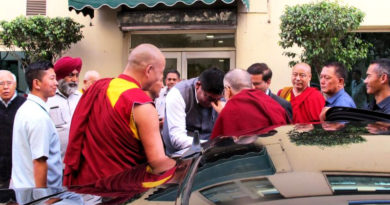 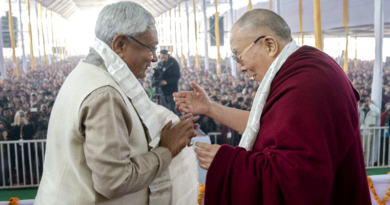 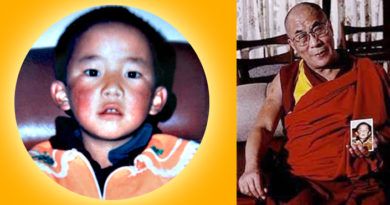