Despite serious evidences of degrading human rights situations inside Tibet as reported by prominent rights groups, under the control of China, the communist regime is adamant over their claims that they have a secular government system. Today, the interests of an atheist regime in the religious matter of Tibetans is very eminent for political benefits.

The bill recently introduced in the house by Rep. James McGovern (D-Mass.), chair of the Congressional-Executive Commission on China, builds on the historic Tibet Policy Act of 2002 to modify and reauthorize it for other purposes, according to the report by International Campaign for Tibet (ICT).

According to the further details of the report, the bill makes it official US policy that the succession or reincarnation of the Dalai Lama and other Tibetan Buddhist leaders are exclusively religious issues that the Tibetan Buddhist community should decide on. Under the bill, any Chinese officials who attempt to interfere in this process could be subject to targeted sanctions.

In addition, the bill says no new Chinese consulates should be allowed in the US until a US consulate is established in Lhasa, Tibet’s historical capital. The Tibetan Policy and Support Act is co-sponsored by Reps. Chris Smith (R-NJ), Marcy Kaptur (D-Ohio), Brad Sherman (D-Calif.), Mark Meadows (R-NC), Thomas Suozzi (D-NY), Tom Malinowski (D-NJ) and Ben McAdams (D-Utah). 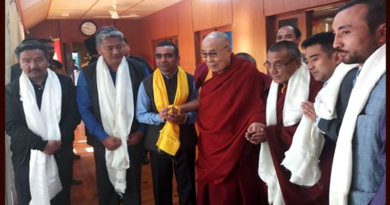 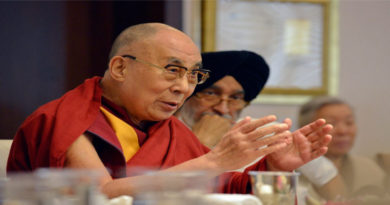 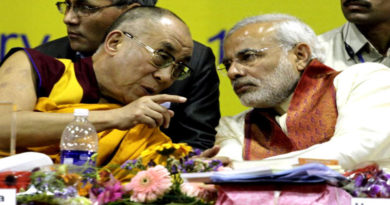