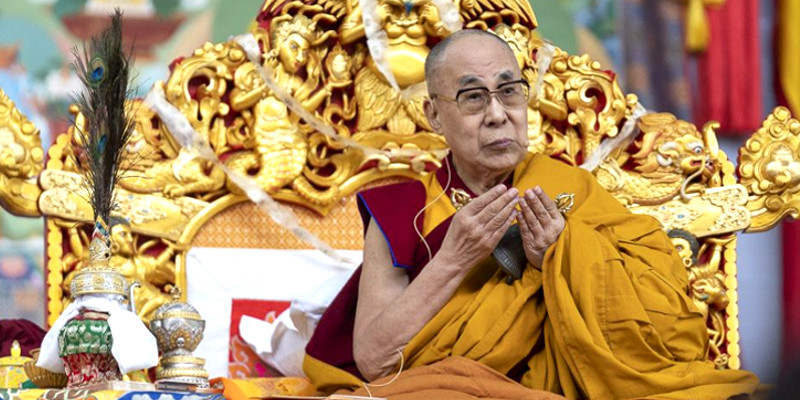 The Tibetan spiritual leader His Holiness the Dalai Lama has expressed his deep sadness and sympathy over wildfire in Australia. In a letter to the Prime Minister of Australia, His Holiness has said that it is heart wrenching to learn of the unprecedented wildfire tragedy caused huge losses to both life and property in the region.

His Holiness the Dalai Lama in a message to the Australia Prime Minister Scott Morrison said that with with a sense of deep sadness that he would like to express his sympathies to the Prime Minister and the people of Australia for the bush fires that have devastated so much of their beautiful country. He further wrote according to the official website of his office;

“May I offer my condolences to the families whose members have lost their lives as a result of the bush fires and to those many people who have become homeless after the fires caused unprecedented damage to property.

“It is becoming increasingly clear that a great number of birds and animals have died in the fires, which in itself is very distressing

“At the same time I would like to commend your Government, the respective state governments and territories for the efficient measures being taken to provide necessary support and assistance in dealing with these devastating fires and their consequences.

“May I also add that I am very heartened by generous gestures of solidarity of the global community in their support for the well-being of all those affected. This is an example of the oneness of humanity and its compassionate nature. On an individual level, each and every one of us must now take steps to counter global warming.”

His Holiness concluded his message with, “As you may know, I have been able to visit Australia quite regularly over the years and I have been deeply touched by the love and affection that the people here have shown me, as well as the interest they have taken in my efforts to promote human values and peace of mind.” 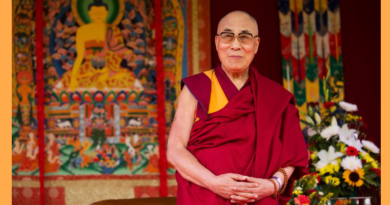 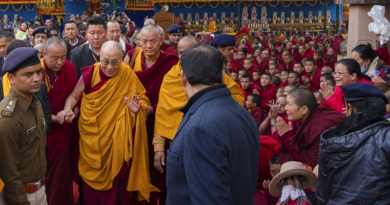 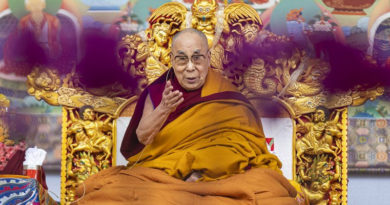