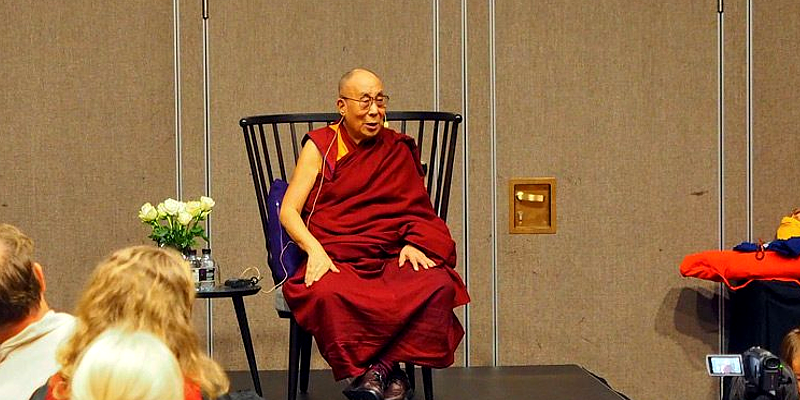 A group of a dozen of victims of sexual abuse by Buddhist teachers on Monday sent a petition letter to the Buddhist spiritual leader, His Holiness the Dalai Lama appealing for sharing their ordeal. The secretary to His Holiness replied to their letter expressing the spiritual leader’s disappointment and the victims will be meeting him today.

“The Dalai Lama will on Friday (Sep 13) meet a dozen victims of alleged sexual abuse by Buddhist teachers in what is believed to be the first such gathering with Tibet’s spiritual leader.” reported the leading news channels on Thursday.

The meeting will take place during His Holiness the Dalai Lama’s visit to Netherlands on Friday. After filing a petition upon the Tibetan Buddhist spiritual leader His Holiness the Dalai Lama, they will now be presenting written witness statements and are also going to hand over a petition asking for the abuse to be given wider attention in Buddhist circles during their meeting.

The Dalai Lama was ‘saddened’ by the reports and ‘has always condemned such irresponsible and unethical behaviour’, according to an email written by the Dalai Lama’s secretary Tseten Samdup Chhoekyapa to the Dutch victims. Students should ‘name and shame’ teachers who persist, the secretary wrote.

‘If we are feeling uneasy in the presence of a teacher it is best to distance oneself. Rather than talk to other students sharply or divisively it is best to softly move away’, the secretary is also reported to have advised earlier on the issue. 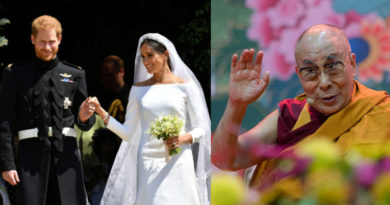 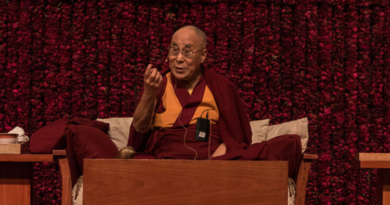 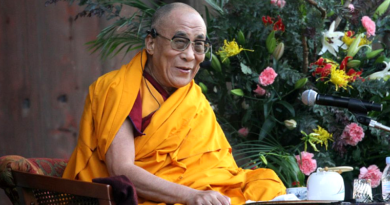 His Holiness the Dalai Lama to Visit Japan in November