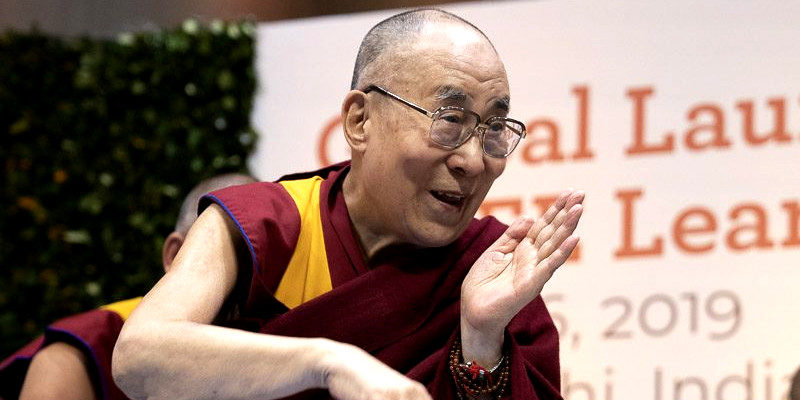 The ranking is based on an online survey by UK-based market research and data firm YouGov, which gathered nominations from panelists across 41 countries. According to YouGov, the top twenty most admired women list sees five new faces this year. Two are married to the world leaders: Melania Trump and Chinese singer Peng Liyuan, who is the wife of President Xi Jinping. 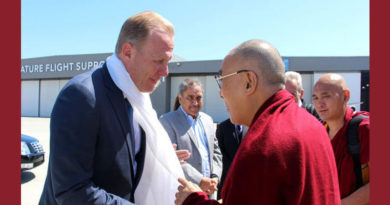 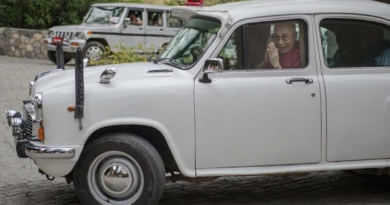 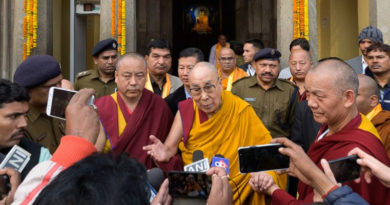 Tibetans have Power of Truth to Win Over China: Dalai Lama