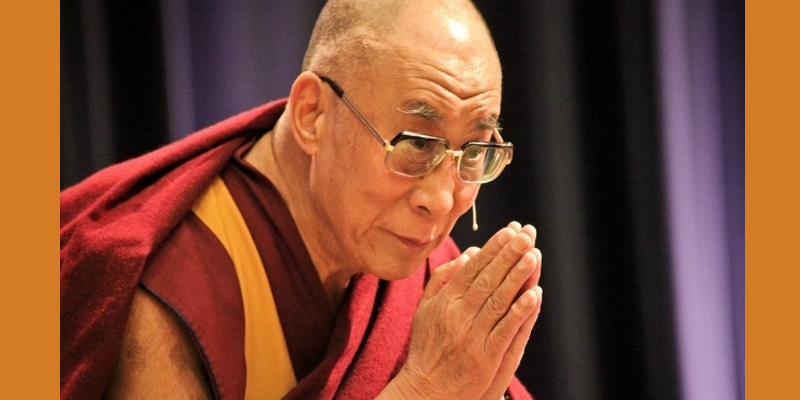 Just days ahead of the Dalai Lama‘s Tawang visit, China says that India must cancel the visit. The Chinese Consul General in Kolkata, Ma Zahnwu said to at a press meet repeated China’s stand on the upcoming visit to the disputed regions of India bordering Tibet, now conquered by China.

“India must cancel the visit.” said the Consul general at the press meet. “China has expressed not just reservation but strong opposition to the decision by the Indian government regarding the activities of the Dalai Lama,” he added according to the report in NDTV.

“Dalai Lama is not just a religious figure but also a political one and his visit has been strongly opposed already by our government,” Mr. Ma told the press meet, “We believe that this kind of activity goes against the promise made by the Indian government regarding the activities by people from China’s Tibet.”

When the Indian government approved the proposed visit of His Holiness the Dalai Lama of Tibet to the host state Arunachal Pradesh last year, China has been continuously opposing the decision by all means of threats against the Indian government. The Chinese government has been making announcements that the visit would seriously damage the relation between the two Asian giants. China even used their links with the ULFA-I banned group of Assam to issue a statement against the Dalai Lama not to upset the Chinese government as the visit is set to start from the state.

China even brought up the issue of Dalai Lama’s reincarnation rights to oppose against Dalai Lama’s Tawang visit.

However, India stood true to its decision and the visit by the Tibetan spiritual leader is set to embark from tomorrow from the state of Assam. The Dalai Lama is not visiting the state for the first time either. When he fled into exile to India in 1959 from Tibet, he first set foot to the Indian soil in Tawang. His last visit to the state was in 2009 when he declared that Tawang is a part of India.

While China claiming Tibet as an integral part of China, accuses the Dalai Lama of brewing separatist activities against China. China is warning against every other country for hosting the Dalai Lama and they keep telling the world to follow their way or face consequences in economic activities! 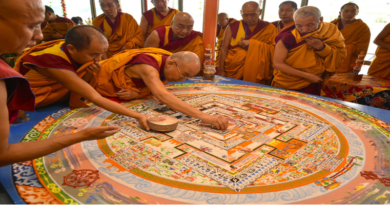 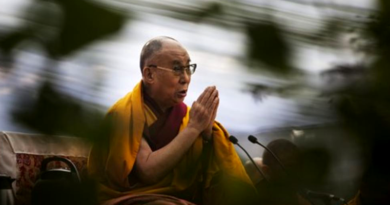 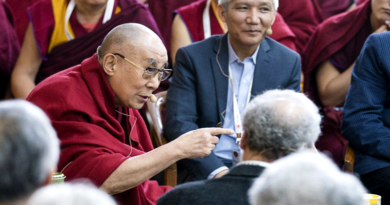