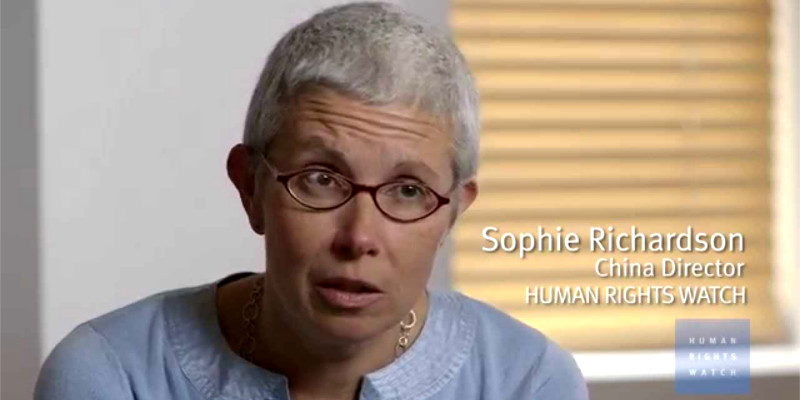 Sophie Richardson, the China Director for Human Rights Watch (HRW) has said in a recent interview that their way of working on Tibet has become more like that in North Korea. Their organization can not come up with an annual work plan at the beginning of the year for Tibet due to restrictions. Rather they need to wait and piece together everything they can access.

“The way we work on Tibet is now a little bit more like the way we work on North Korea in the sense that we can’t sit down at the beginning of the year and write a planning memo and say well ‘these are the three or four issues we can address’. Rather we have to wait and… see what we can piece together,” Richardson said according to the report in Hong Kong Free Press.

Beijing has reduced the information flow partly by tightening security and surveillance in Tibet, putting pressure on neighbours like Nepal not to accept refugees, and making it clear to those who escape or speak to foreigners from inside the country, that members of their family may suffer consequences, said the report.

Sophie added in the report that China is making the stakes higher for the people inside [Chinese control] to talk. There can be consequences for family members. She explained that those are often very powerful deterrents for people. The HRW sees both Tibet and Xinjiang as “urgent” research needs because of the “particular hostility” reserved for Tibetans and Uyghurs by the central and regional authorities of China. 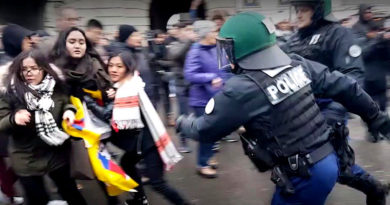 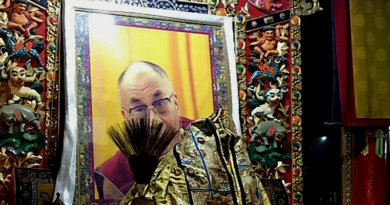 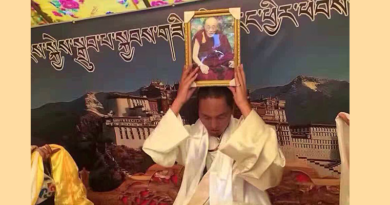