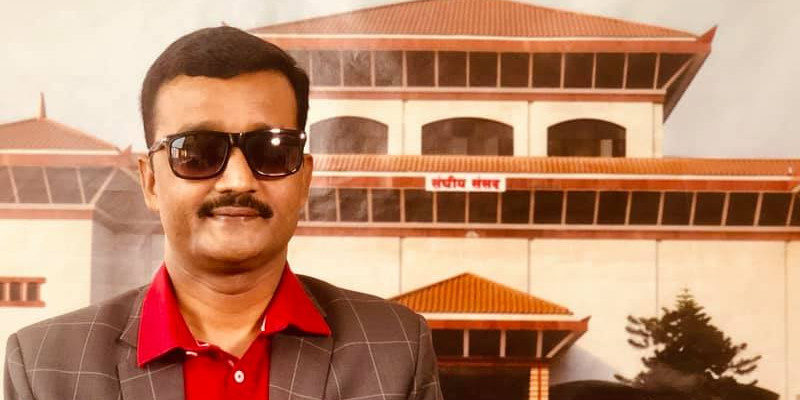 Tibetan Parliament-in-Exile (TPiE) in  association with Latvian Parliamentary Support Group for Tibet and International Network of Parliamentarians on Tibet (INPaT) had organized the 7th World Parliamentarians’ Convention on Tibet (WPCT) in Riga, Latvia from 7-10 of May this year. The convention was attended by about 100 participants including 25 Members of Parliament from Australia, New Zealand, France, Romania, Canada, Czech Republic, Lithuania, India, Nepal, Chile, Latvia, UK, and Scotland.

The two of lawmakers from Nepal had to go through their own governmental probe after China complained of their participation in an international Tibetan convention recently. According to the local reports, one of the lawmakers who attended the conference has now been suspended by the party and he feels it really unfortunate.

Pradip Yadav of the Samajbadi Party, Nepal, which was formed after the merger of the Sanghiya Samajbadi Forum-Nepal and the Naya Shakti Party Nepal, is now suspended while Iqabal Miya of the Rastriya Janata Party-Nepal has not yet been announce of such punishment for participating in the convention.

While Mr. Yadav claims innocence for participating in the conference and even told that he did not sign any statement nor did he speak at the event as per the request of the organisers, they are in line of Nepal’s foreign policy, i.e., One China Policy. He still remains hopeful that the party will reconsider the decision. 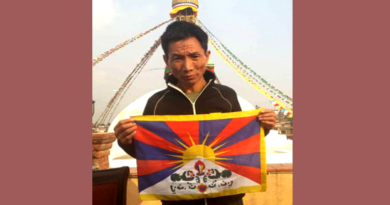 Nepal Detains and Then Expels Tibetan for Posting Flag Picture 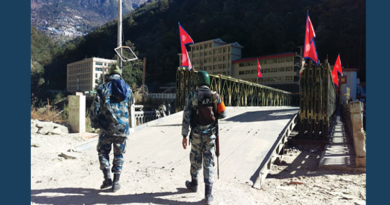 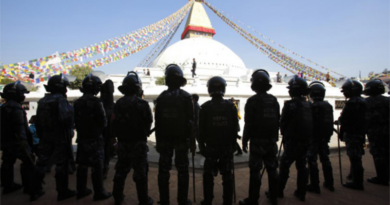