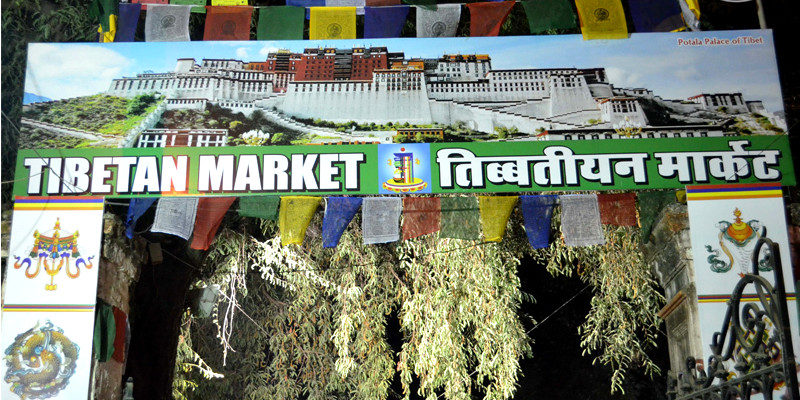 A gang of thieves has been arrested from the Tibetan market in Udaipur on Wednesday. Two thieves from the gang arrested from the spot were handed over to the local police for further investigations according to the report in the Udaipur Times.

On Wednesday afternoon, when a customer realized that he had been pick pocketed of Rs. 10,000, his alarm raised the attention of the Tibetan shopkeepers. With the help of the CCTV footage, the shopkeepers were able to get hold of 2 juvenile pick pockets while the rest of their gang escaped.

“Shao, President of Tibet market informed that one of the customers realised that Rs 10000 had been picked from his pocket. He immediately shouted and raised an alarm. On investigating the CCTV footage, two juveniles were identified. However, a few of their accomplices fled from the scene. The two juveniles were handed over to police.” said the report

While the police recovered the Rs. 10,000 stolen by the duo, the 2 thieves also revealed that their gang had come from Kota to Udaipur

These incidents which also includes theft of their merchandise, theft of money received from business collections, etc., are the pressing issue troubling the Tibetan markets setup across the country during their business sessions. Tibetan refugees heavily rely for their livelihood on winter clothing business which they buy from Ludhiana to sell in various cities of the country by setting up temporary stalls during four months of winter. 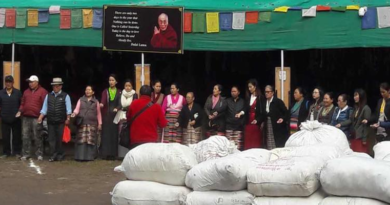 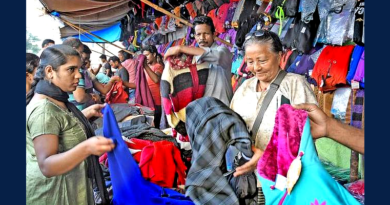 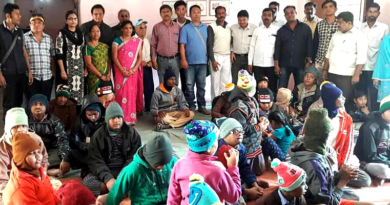