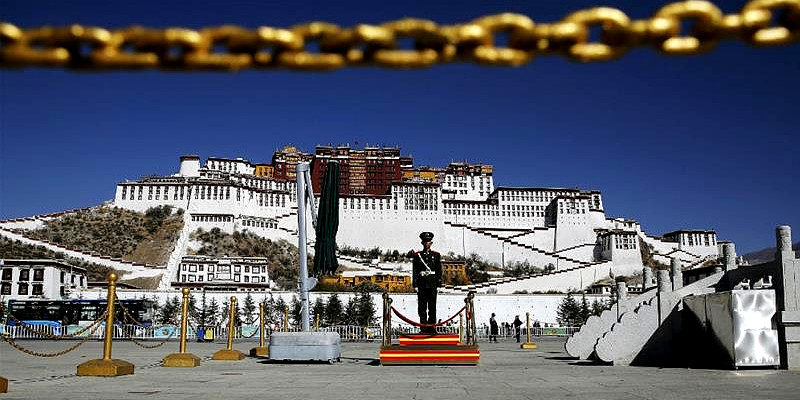 After the successful implementation of Reciprocal Access to Tibet bill in the United States, Europeans now call for equal access to Tibet. The call for equilateral relationship between the European countries and China has been led by a group European Parliament and many European national parliament members.

According to the report published in EURACTIV on Thursday which is co-signed by a group of European Parliamentarians as shown at the end of this article, Europe needs to adjust its balance with China not just in terms of trade but also in terms of fundamental rights like freedom of movement and of the press. It explained that the first step to this balancing will be to demand equal access to Tibet.

“Demanding access to Tibet should be a concrete first step in this direction. If we fail to take that step, it will not only prevent justice for the Tibetan people, but will also give a green light to China to continue manipulating our societies and eventually restrict the very rights and freedoms on which our democracies depend.” said the report in Euractiv.

The report also explained that according to the European Parliament’s latest report on EU-China relations, it recommends that reciprocity be strengthened in all areas of cooperation and calls for unfettered access to Tibet for EU citizens. It is therefore up to those in Europe to consider concrete ways to re-balance their relationship with China.

The Tibet Reciprocal Access Law unanimously passed by both senate and the congress of the United States was signed by president Donald Trump in December last year. The law denies US visas for Chinese officials who deny American citizens, government officials and journalists access to Tibet, the homeland of exiled spiritual leader Dalai Lama.

Signatories of the following European parliamentarians were made in the report: 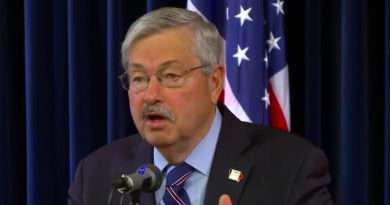 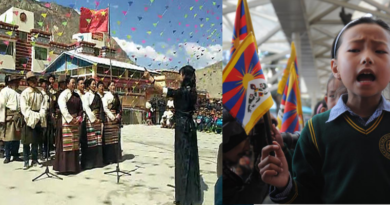 Tibet Urgently Need to be Made Accessible to World Media 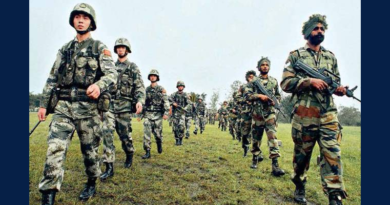