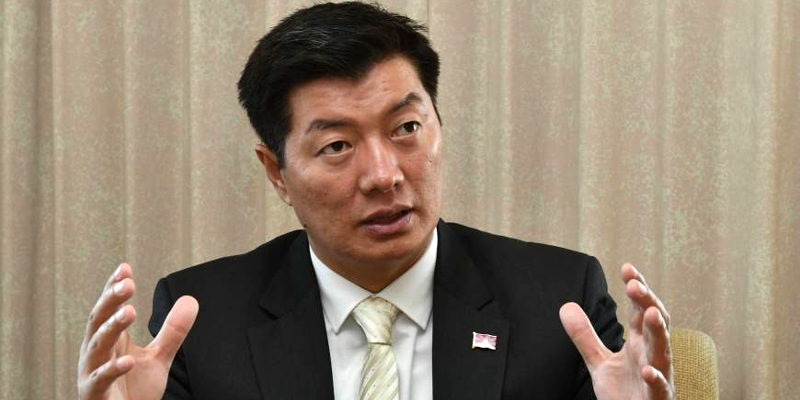 President Sangay made a week long visit to Japan last week to create awareness about the Tibet issue and garner further support. He has also promised to the media that he will be visiting Japan regularly to deepen the ties as it has the world’s largest parliamentary support group for Tibet.

Reiterating that it is either China transforms you or the world transforms China, he said that China doubts “real democracy and freedom of speech,” due to which more than 150 Tibetans have burnt themselves in protest against the forced integration of Tibet as a part of China.

“Xi Jinping is on a second term. Normally on a second term, you try to do something big, something for your legacy. That’s why it is the next five years that the international community should press China to find a peaceful solution on the issue of Tibet.” said President Sangay to Japan Times.

The Tibetan leader has also explained about the policy of Central Tibetan Administration that functions as the Tibetan government in exile; the five fifty vision where they are working on improving the education of younger Tibetans to become effective leaders while at the same time making the Tibetans economically sustainable. 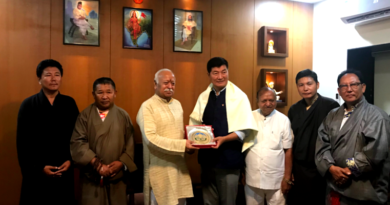 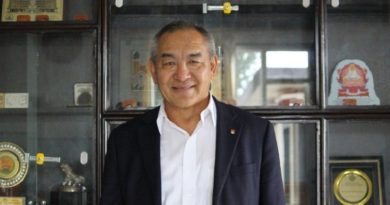